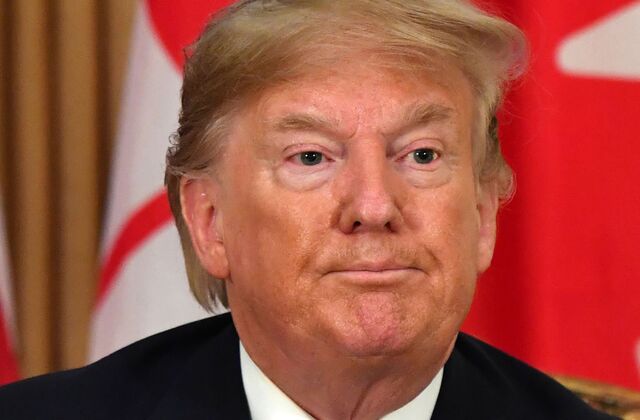 From the day Trump came to power, destroying the United States was his focus.  Splitting the country down racial, sexual, political, ethical bounds was his method.

The white supremacists’ loved him because he made it clear that MAGA was really MAWA.. Make America White Again.

There may have been decent people in the Republican Party but he made sure to alienate them, save those who would excrete their decency.   Some people are easier to bribe than others.

Aware he was going to lose in 2020 he started his rumours, hoaxes and lies early so that his slow minded supporters would have plenty of time to process the ‘steal’.

He organised the attack on the Capital Building.   Although there has been statements that he wanted to go but the his bodyguards stopped him doesn’t seem in his character.  For sending others into the line of fire while hiding under the bed is standard Trump.

Being virtually evicted from the White House, taking all sorts of confidential documents to share with Putin, he has been able to evade prosecution due to the mindless morons who worship him.

He may soon have to buy toilet paper.

His involvement in the midterm elections has caused Republicans who possessed some decency to vote against his candidate or simply stay home.

If Ron De Santos decides to run for the Republican nomination, get ready for Trump to launch the foulest attack ever.

This is a good thing.

Let the Republican split; those who are decent on one side, those who support Trump on the other.

And hopefully, decency will triumph.