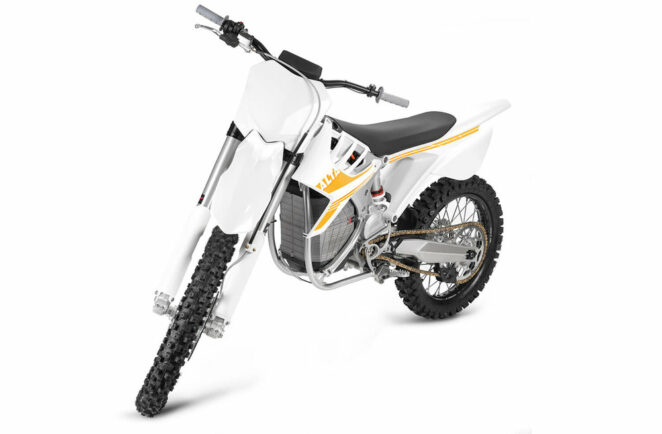 On January 6th I saw the racists take control of the Capital Building.  All the Senators and Congress people had to flee.

Many of the guards who were on duty supported the racists.   Although they had the  right to fire on the crowd, only one did.

Sitting in Jamaica I knew,  the night before, that Trump was going to give a speech and incite the racists to attack the Capital.   So how come Americans didn’t know it?

How come all those big and powerful security agencies didn’t take the threat seriously?

There is no need for investigation;  the proof was revealed when Trump was elected;   America is a Racist nation.   Many of those in ‘law enforcement’ support  those who attacked the Capital.

No one would deny that if those who attacked the Capital were were black or women, or not right wing racists, they’d be shot and killed before they mounted the steps.