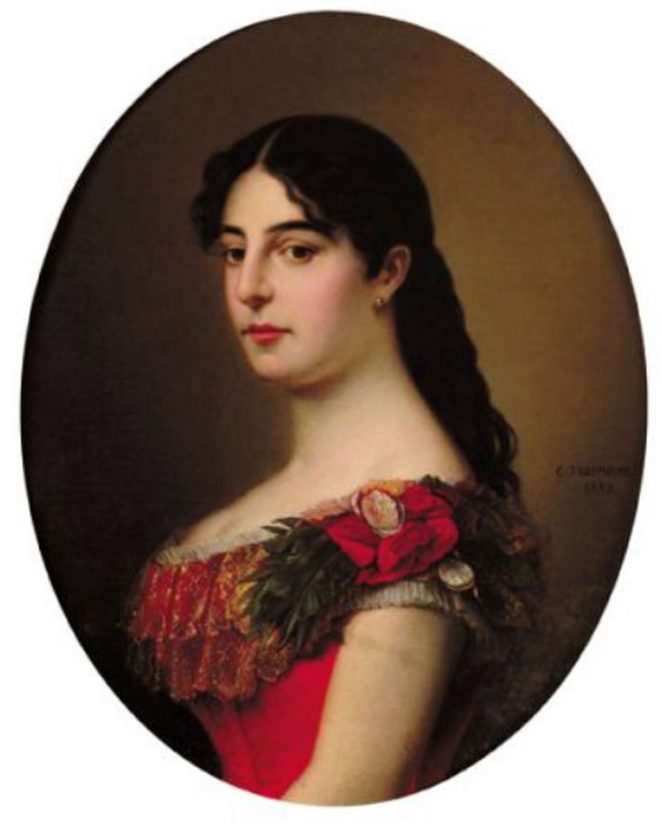 The story eventually slip into something like a hagiography. For years in exile Natalya finally devastated by the murder of the son of King Alexander. Throughout his life, extremely pious finds solace in a Spanish Catholic family, and leaving Orthodoxy and Catholicism becomes. She lived in seclusion in the monastery of Notre Dame de Sion. Here he died, forgotten, marginalized from the Serbian political scene, the victim of what he could only wish.

The final pathos experienced when the European press discovered that living in poverty. Titles like “Saddest of all European Queen” and “Queen Natalija beggar” are a great epilogue of her sensational life, although was not a sweet person, Queen Natalija was a great fighter. After the divorce, she was expected to step down and make peace with the decisions adopted instead. This is not fair and what is struggling at the behest of her remains. Therefore, it is important to enumerate its contribution to Serbian culture and people because they are not negligible and they should remember “the first after the queen protects Serbian Kosovo”.

Suppose, during the First World War, organized a charity campaign to help Serbian army, and financially it has helped. If he knew how to redeem the noble bag when it turned out to be and when, after the death of King Alexander inherited the entire property of the Obrenovic dynasty. Donated by the University of Belgrade. After her marriage in Belgrade was founded Woman Society and the women’s magazine housewife, which she was patron.

She founded the Women’s Association and the National cottage industry, and higher girls’ school was under its auspices. However, we hardly talk about  the most holy martyrs because Natalya was, and every human being, full of big and small sins mana. This would really sound like a patriot!

Therefore, we add: Natalija is primarily a queen who has done a lot for his people and serious about government accountability. Or at least serious of King Milan! Milan 1893 turned tail and came to ask for forgiveness, and when it is already there, and couples. Natalija has abated and noble pride and bag. Finally we get the right farce! It would seem that they deserve each other. I Natalija us to place once again spread out view of a queen! A single Natalija is best phrased his destiny: Life is not eternal love duet; whether it was a dream of happiness and missed a novel?