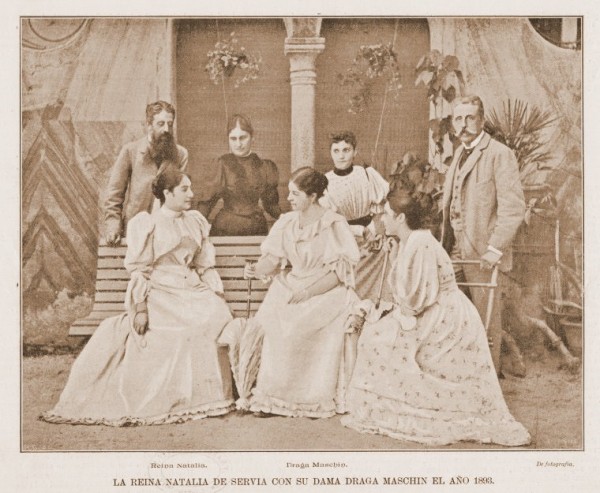 In the first chapters of memoirs Natalija obviously wants to show that it is too early matured. At the age of ten years she has demonstrated its superior character, clearly argued the political views and was the favorite in every society. As a true political vunderki Natalija is already showing its patriotic zeal: Since then, the teacher Mr. Buja, who replaced Mr. Herman, I had to tolerate stupid exposure girl who is his younger sister and brother suggested against Western civilization, giving priority to Russian and Slovenian naivety. Serbian-Bulgarian war was, in the words of S. Jovanovic, “formalises all male traits Queen Natalia.

” This is actually the way to its contemporaries appointed  politics and Turanju supplementation in men’s work, where it does not belong. Natalya sat in Belgrade and organized by the local nobility that takes care of the wounded, a king of the uncertainty and constant fluctuations asked for his army. Not for the first time, he wished to abdicate, and many have observed incidents as Natalia nice litter crown. The allusions to the wrong butt on the throne were rare, and the queen wrote to the king, and I thought it was better. Such impulses captivates her correspondence from this period: All perish, but save the honor! The ammunition will not get if it has to continue to be ensured that the donkey of minister of defense!