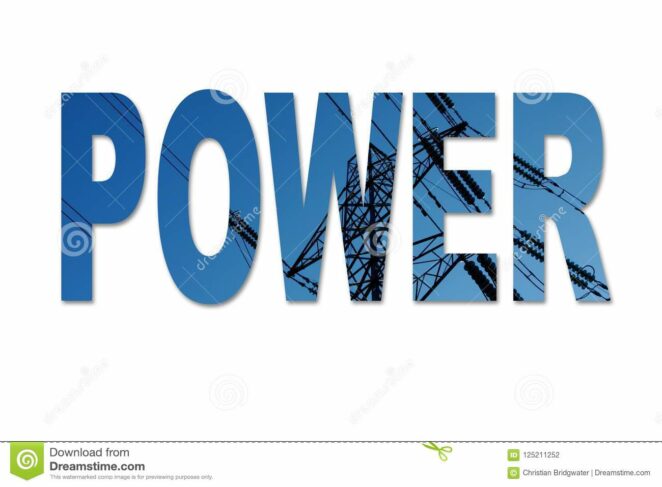 Reality is simple; if you aren’t behind those Closed Doors, keep your mouth shut.  Support who you want but don’t make an idiot of yourself by talking about what you don’t know.

The PTA may want to do something that the school administration is against, and use McGuffins to deflect attention.

The Football Club may be having problems with a venue but don’t want to burn the bridge so need a diversion as to why there is a meeting over there.

Sheep who aren’t on the Executive of the PTA or Football Club have no knowledge of why and what.  They babble as if they know why the PTA is going in that direction or the Football Club made that decision.

As most people don’t know that there even are Closed Doors much less what goes on behind them, they make fools of themselves.

If they would just not shout as if they know what they are talking about, and ‘defend’ or ‘attack’ a McGuffin they wouldn’t be proving how stupid they are.