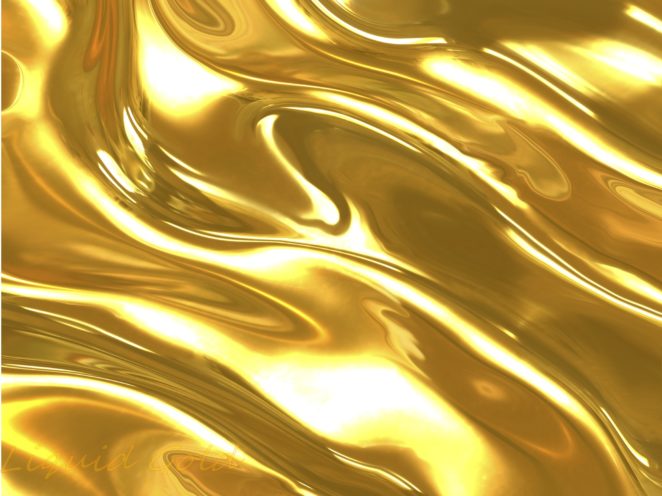 In a magnificent castle many floors below the king’s chamber, the soon to be prisoner Peter awaited his fate on a harsh winters evening. Flaming torches which hung on the wall cast light on portraits of the king’s royal ancestors, who watched Peter with judging eyes, as if silently condemning him for being a prisoner. The carpet, although soft and inviting, was the colour of fresh blood. Black ornaments of skulls and dragons with razor sharp teeth were set in a line along the fireplace.

Peter was not waiting alone. A terrified man who introduced himself as Rowan was shakily sitting on the long wooden bench beside Peter. The man had a thin moustache, heavy brows, a high set forehead and large ears. Judging by the look on his face, Rowan was preparing himself for a long period of torture, threat and pain.

It was unusual, almost unheard of for prisoners to be allowed to wait in such a room, especially going by the standards of King Edward. Why were they not thrown into the dungeon immediately? Overwhelmed by claustrophobia, Peter frantically let his eyes search for a possibility of an escape, anything at all. But the castle was far too secure, and the windows of the room too narrow.

His fingers were trembling, but barely noticeably in comparison to Rowan’s. Peter looked to the man, hoping to convey some reassurance, or even to communicate that he understood the man’s fear. Rowan responded in his own time, but only when he mustered enough courage to speak.

“If…if you know where it is, you must not hesitate. They will kill us if we don’t tell them, and torture us until we do.”

Peter looked to the quivering man, “I’m afraid I don’t know anything. I have no information to give them.”

“Nor I.” Closing his eyes, it was clear that Rowan was devastated. It were as if Peter was the final hope he had of leaving the castle alive.

Peter was cut off at the sound of nearing footsteps coming from the staircase above. The guards were coming.

A bolt slid along the other side of the door, which then creaked open. A flame of torch fire entered the room first, followed by two strong men of large statures. They were dressed strangely in royal blue cloaks with gold buttons down the front, their faces hidden in their dark hoods.

“Follow us,” one of them said in a gravelly voice.

Peter and Rowan raised to their feet and followed the men. One of the guards walked in front of them, the other walked behind.

They were led down a dimly lit corridor, passing figures of metal armour which glimmered in the red flames. Ornate gilt objects were displayed on raised marble stands. Ever more tremendous paintings of the king’s ancestors glared when Peter passed by, as if all willing him to march to his death.  They at last arrived at a small wooden door on the left hand side, which was tiny and easy to miss. The guard opened the door, which appeared very heavy as it let out a long creeeak, somehow suggesting it was rarely opened.

They entered reluctantly. If not for the torch flames the men were holding, this hall would have been pitch black. The dim light fell on the stone steps that they climbed down, each of the men holding on to the wall for guidance.

After what felt like dozens of steep steps, they at last reached the ground. The men stopped briefly here, as the guard at the front appeared to be fumbling around with something metallic. He shuffled forward slightly, and then they heard a loud click as the keys opened a door of black iron bars. It swung open.

“Get in,” said the guard, grabbing Rowan’s arm and roughly pushing him inside. The man slammed the door shut and turned the key, locking him inside. Each movement released a startling echo which vibrated all the way down the hall. As the flames cast light in another direction, Peter thought he could vaguely see Rowan’s fingers wrapping around the iron bars of his dungeon.

A little further along the corridor, Peter now felt very isolated in between the two guards. He wished he was not being led so far away from Rowan. The thought of waiting alone for punishment in the darkness and deafening silence filled him with crippling terror.

The man hovered in front of another door and the familiar sound of metal keys echoed in the hall. There was another loud click and the iron door flew open.

Peter reluctantly stepped in, noticing the lack of hostility they treated him with in comparison to Rowan, who had been violently forced into his dungeon.

They closed the door on him and left, their footsteps edging away slowly until they became silent. Peter was now in complete darkness.

There was a wooden bench he found by simply feeling his way around. He lay down and tried to get to sleep, taking nervous, shallow breaths of the heavy stale air.

The hours grew longer and Peter was still wide awake. But beyond the gates of the castle, a beautiful deep orange sunrise fell over the valley.

As the king and queen, guards and servants would open their curtains to this burst of glorious light, a tiny slit of a window at the top of Peter’s dungeon allowed a glimmering streak of orange, casting the dungeon into shadows instead of endless darkness. It was at that moment that he realised he was not alone in the dungeon.