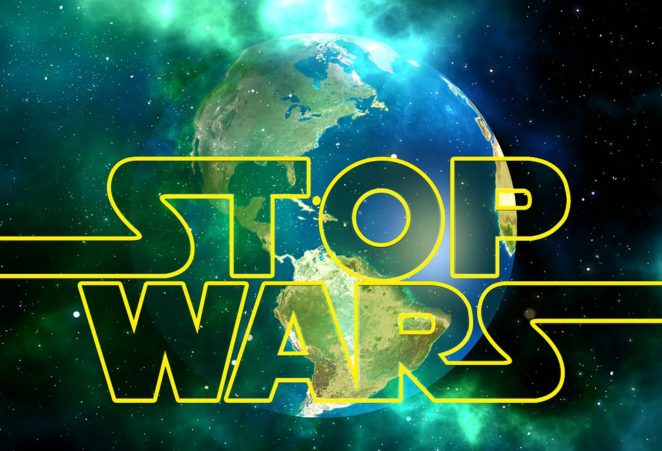 I chose this phrase “Never Been to War” and searched Twitter.  In the first batch of results, I found a really good one mentioning John F. Kennedy.  A lot of the tweets were people yelling at some RAPPER.  I ignored those.  Hey!  I’m looking for positive or poignant social shares about never going to war.  Not tweets of people going to war with somebody who said they never been to war!  (O.o)  I’ve asked these questions before in various conversations, but I’ll ask them again.  Ever been to war?  OR  Never been to war?  Which sounds better to you?

Prepare your mind.  These tweets are serious, thought-provoking, prayer-provoking.

John F. Kennedy won an award for bravery in WWII, he also echoed a sentiment many of us feel when he said those who have never been to war are anxious to enter wars, while those who have fought will try to avoid it, if possible. Nagasaki from the ground. pic.twitter.com/IlIEJIWpwx

I have never been to war,
That's a cross my parents bore
And their parents just before.
Lay no new poppies at my door.

Uniting Europe – was that not for
Something greater than a trading floor?
Democracy to combine or split more?
Lay no new poppies at my door. pic.twitter.com/beYeEdSsy7

Ever notice that it is usually the people who have NEVER been to #war are the ones clamoring for it? pic.twitter.com/d54zhrKac6

I have never been to war, and this scene still gets me everytime pic.twitter.com/kxqcghvgQm

I'm not a soldier, I've never been to war; but some days I can totally relate to this feeling… Art by Danny Quirk. pic.twitter.com/cUiLG5xfJc

Vietnam veteran turns nightmares into a memoir. “When he returned home, he said he wasn’t welcomed back. He couldn’t wear his uniform, and life had to carry on, as if he had never been to war and seen the horrors that he had.” https://t.co/GFrZQI72Bt pic.twitter.com/5r4RLng87p