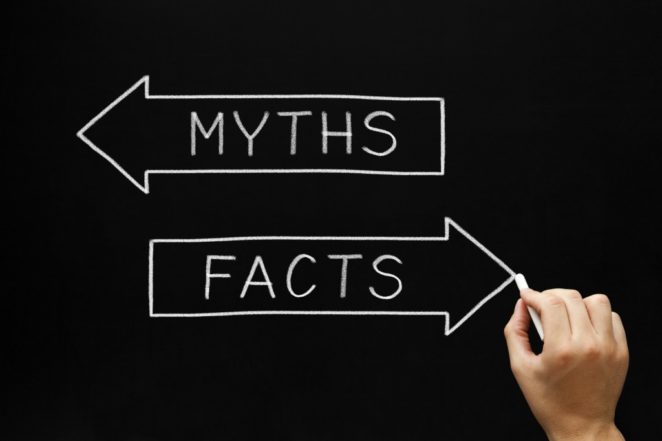 The Statue of Liberty was the first thing those who were immigrating to America from Europe saw when they arrived in the 1800s and early 1900s.

Those people, on the ship, felt they were entering a land of opportunity.

This period of welcoming immigrants had its own reason; it wasn’t to help the ‘poor, tired, huddled masses’,  it was to get more white workers.

Ellis Island, which processed the immigrants opened in 1892 and closed in 1939; when perhaps it was most needed.

It seems a bit too ‘pat’ to be accidental.  It seemed focused on preventing Jews from escaping the Holocaust.

This period of about forty seven (47) years is spotlighted as if it lasted from 1788 to yesterday.  America  that short period as its standard when it was a specific policy.

Today, racism, xenophopia, and other prejudices are no longer hidden, but enunciated by Donald Trump.