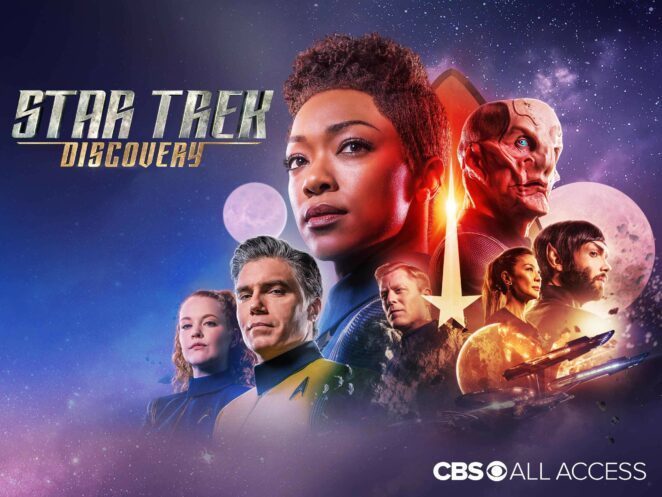 Reality exists, whether one ‘agrees’ with it or not.

For example,  a Star Trek version called Discovery which produced a large number of complaints. This resulted in two Show Runners being abruptly fired, and a complete change of pace for Season 2.

Those who are arch defenders of STD seemed oblivious to the reality that those who complained were right.  That the complaints were accepted by the Producer of the show.

Despite the change in season 2, with the introduction of Captain Pike, (the pilot before James Kirk) and Spock, (that famous Vulcan) the Defenders of STD had picked up their own momentum.

Despite the balance given by Pike and Spock and the changes in the behaviour of the other characters, the only way to salvage Discovery was to send it 1k years in the future.

Real Trekkers ceased to watch Discovery after season 2, while tose who know little or less about Star Trek continue to watch STD.

These are facts.  ‘Fans’ of Discovery  defended every breach and episode and  even after the Producer admitted the mistakes and breeches.

This is not simply a television programme.   This is a mentality.   A strange new mental abberration.