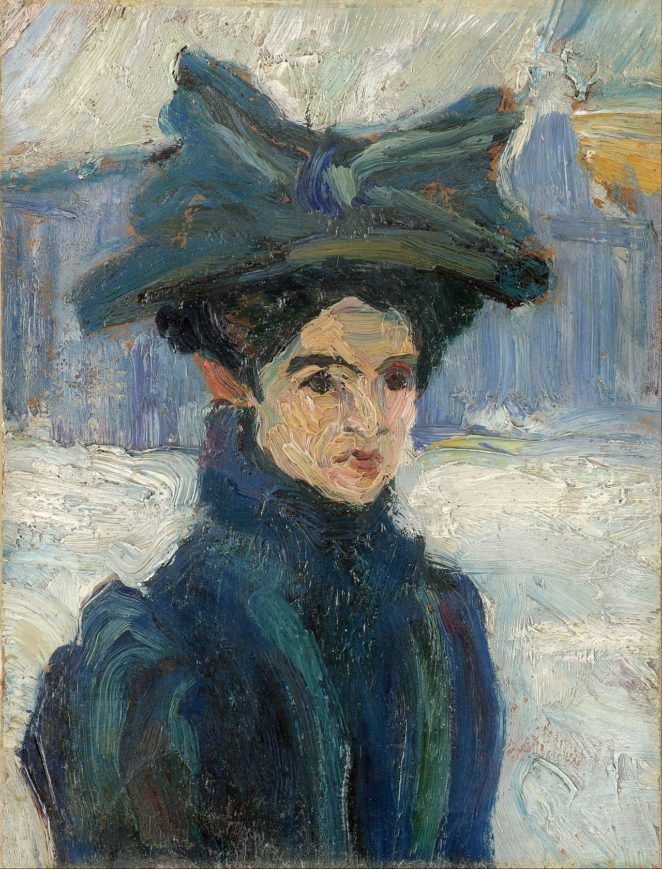 The first woman doctor of science in the Kingdom of Serbs, Croats and Slovenes; work cited in the Encyclopedia Britannica; one of the founders of the Association of Writers. Philosopher. Ksenija Atanasijević he left behind more than 400 works, which deals with its vision of philosophy makes sense, building a genuine existential thought, calls for redefining and improving the position of women in Serbia, denounce fascism and militarism.

She translated from Greek, wrote to Serbian, French and German. She studied philosophy with Professor Branislav Petronijevic and 1922 doctorate from the crowded amphitheater, Rector of the University Jovan Cvijic Commission and involving Milutin Milankovic. Despite resistance and attacks a large part of the University, tirelessly worked and was finally placed on the rightful place as an assistant professor in the department of history of philosophy … where are the baseless defamation of plagiarism and is dedicated to the so-called chase. bazaar drove 1936.

The fact that the persecuted and Nedic, and the Chetniks and communists is typical of domestic chauvinism. She was, in fact, the anti-fascists and feminists and pacifists once. Although she was forced to work in libraries rather than as a department head or member of the Academy, was one of the most learned and most positive figure in the modern history of Serbia, while its critics remembered for a majority only in that she was criticized.