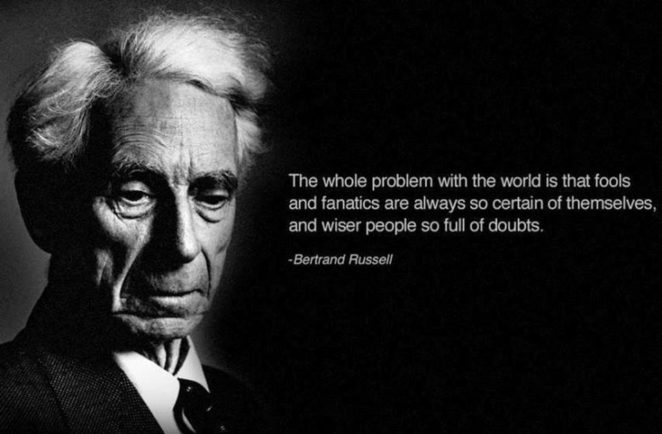 Smart people know there are many things they don’t know.   Stupid people think they know it all.

In the story;  Smart Man, I use the character of Paul, a stupid man who suffers what psychologists and sociologists call Illusionary Superiority.

This is a person with a low I.Q. who believes he is intelligent.   Because of this belief he does not recognise that there are things he doesn’t know;  things he isn’t even aware of, that he doesn’t know.

Persons who can be categorised as having Illusionary Superiority make the easiest victims of any scam.

Where a Smart person would do a touch of research, ask questions, so that they would put themselves into a form of awareness or knowledge, a Stupid person doesn’t even think he doesn’t know.