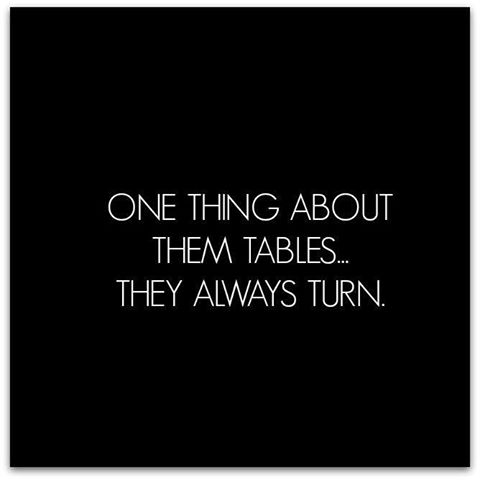 People always think that they will have something on you–at least the haters do.  They think they will always be able to somehow control you, manipulate you, or trick you.  What they seem to forget, every single time, is that one day they will need you.  When they do, you will know what they are all about.  Once the haters come out of the wood work, there is no way of getting them back into the splinter filled world of envying everyone who has something they want.

It may not just be that.  Haters want to be you.  But they can’t be you.  Since they know they can’t be  you, instead of working on themselves, and doing their own thing, they waste away their energy in finding ways of one-upping everyone around them.  That’s the thing:  They feel threatened by everyone.  Yes, they are that insecure.

They don’t love themselves, so when it comes to everyone else, instead of congratulating them, or being happy for people, they turn to their trusty cane: Hate.

They wobble around with pretend self-esteem, and try and hang on to the times when they think they had something on you.  The truth is, they never did.  It was all an illusion of their own making.  They recruit like minded people to join them in all the gossip they delve their faces in. 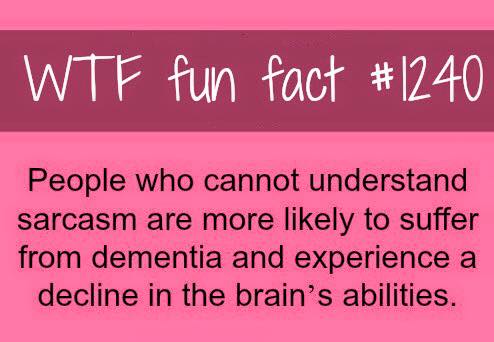 They think because you didn’t have big plans on Valentine’s day, that somehow you don’t deserve love, or deserve being in love.  They laugh in front of you, thinking you will never pick up on their body language.  The truth is they are stupid, and they underestimate you.

So on top of being haters, they insult your intelligence.  This is what dumb people do.  Some people are shallow all the way through, you know.  A vanilla wafer would be deeper than  them.  There I go again, likening everything to food.  This is what I do.  Food for thought, always hits the spot!! 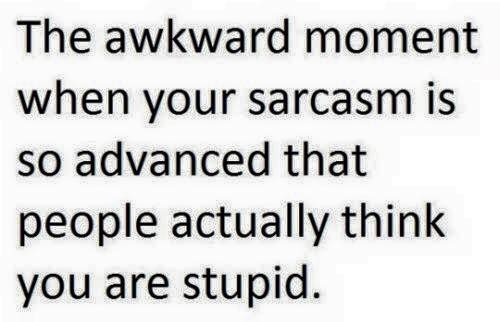