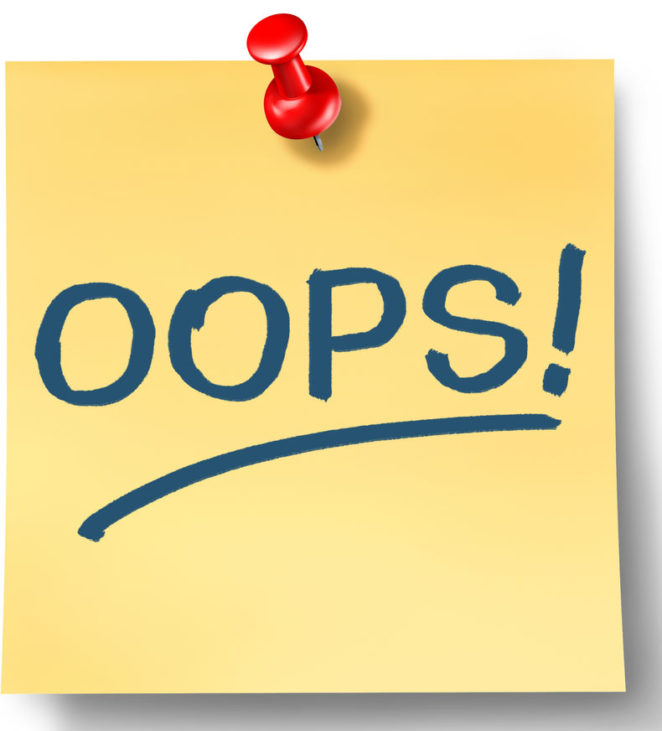 Aung San Suu Kyi   given a Nobel Prize for Peace.  She was assumed to be a political prisoner.  Assumed to care about rights and law and liberty.

She wasn’t and never was.

She was just as prejudiced, corrupt, dictatorial as those who had put her under house arrest.

When she came to power she was comfortable in massacres, genocide and the attacks made on the Rohingya people.

Electing her was no different than the dictator she replaced.

They got it wrong.