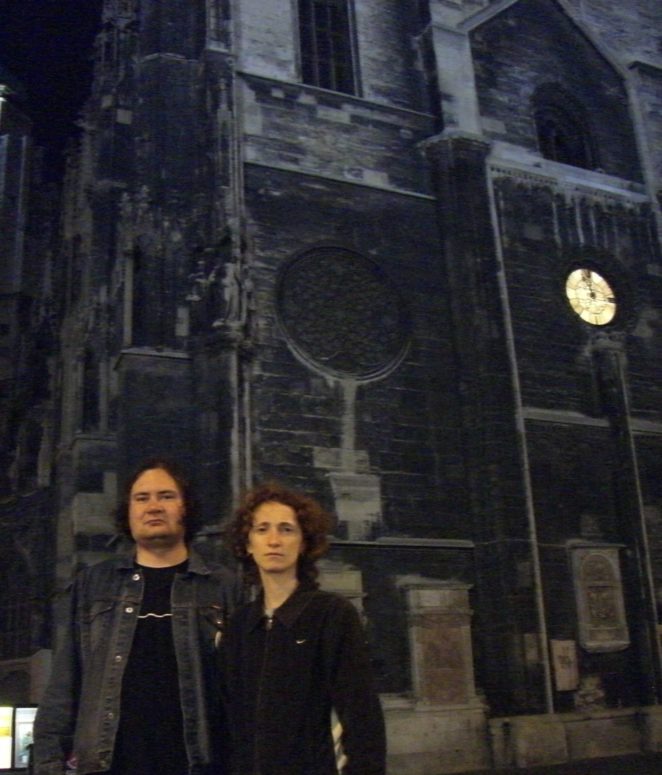 It happened quite a long time ago, but the memory of a few hours spent in the magnificent city of Vienna on a warm summer night is still embedded in my mind as if it were yesterday, so whenever I embark on a nostalgia trip and take a look back at the photos made during that short visit to the Austrian capital, I feel as stunned as I was then at the sight of the numerous historical monuments and buildings which turn Vienna into a unique city which lives and breathes culture. 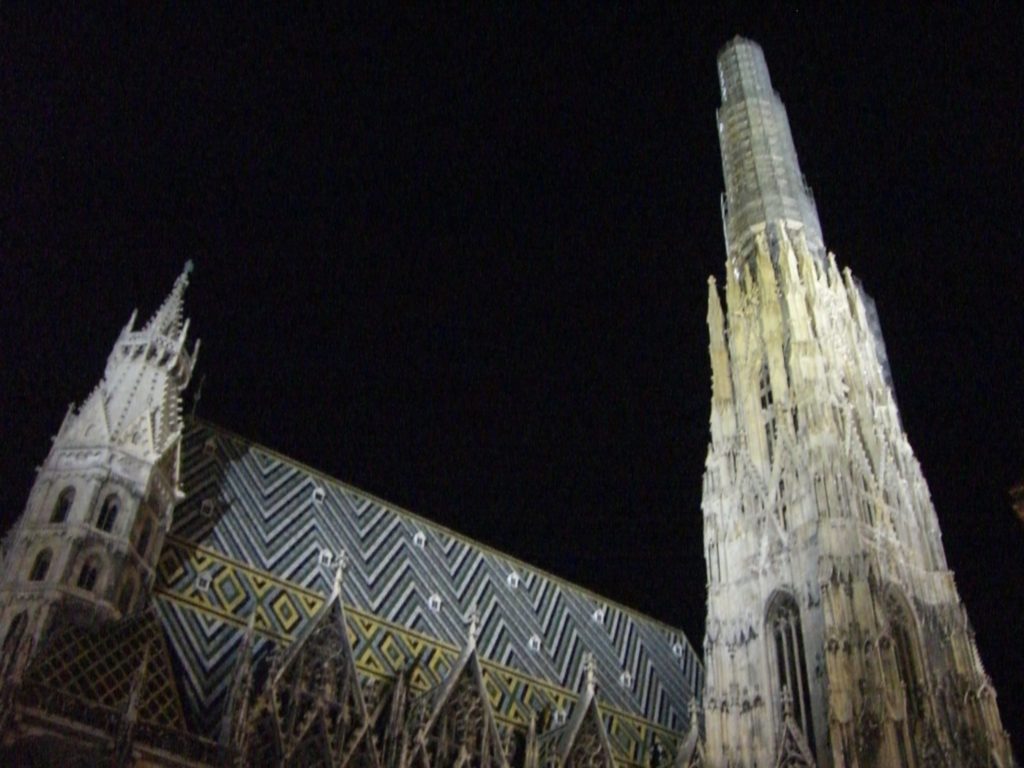 Out of all those spiritual treasures which I could only admire from outside as I was only passing through Vienna for a few hours and eventually had to continue my journey on the same, the one which left the most profound mark on me was Saint Stephen’s Cathedral. The sheer size of this edifice, and especially its height of 136metres, filled me with awe as it was the first time in my life that I could see such a huge cathedral. 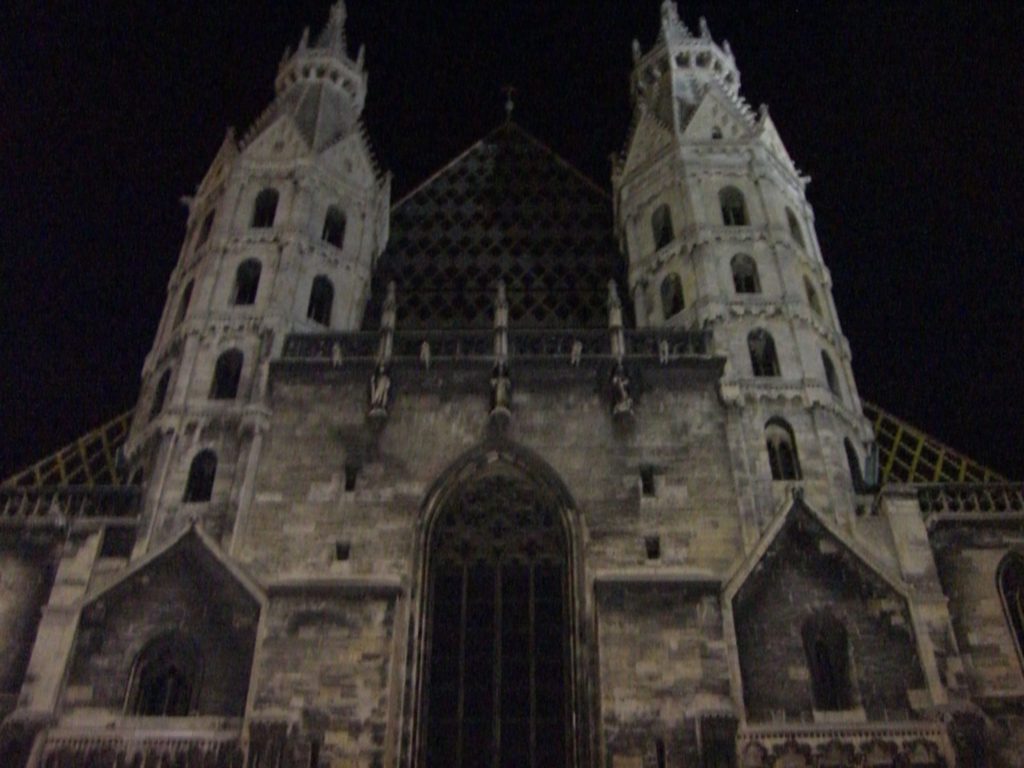 No matter from which angle I was looking at the cathedral, I found majestic and a little frightening. It obviously has a much friendlier look during daytime when visitors can admire in its entire splendour and this Gothic masterpiece appears to them as colourful and welcoming, but since I could only admire it at night only the darker side was the aspect which stuck to my mind. 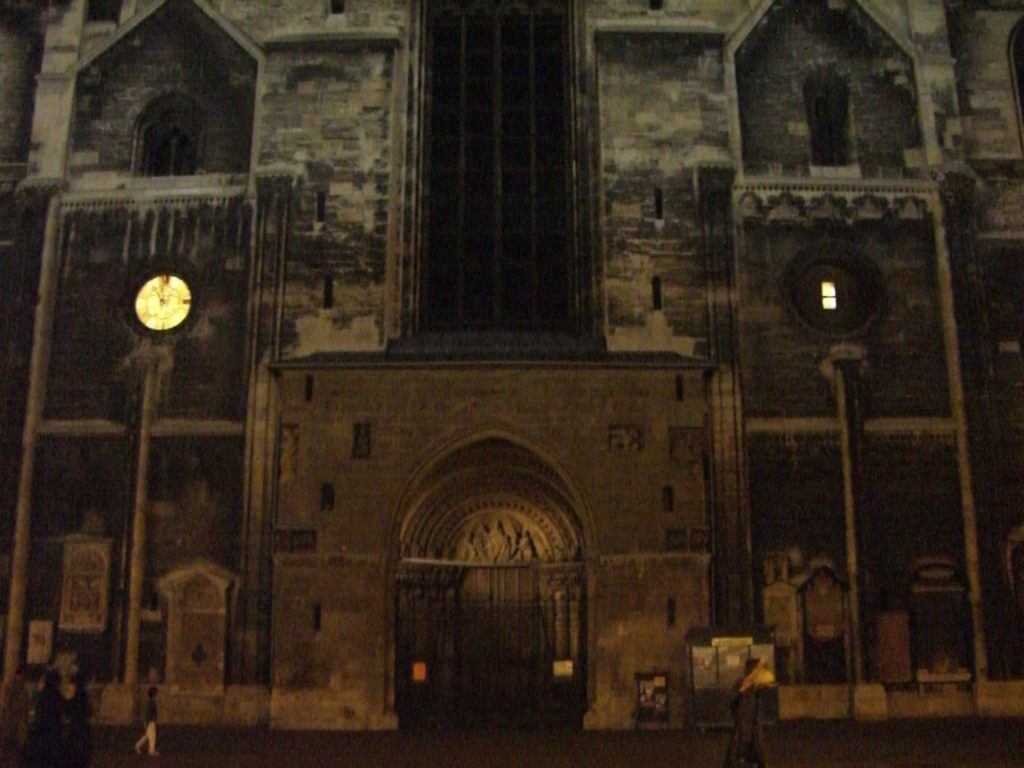 Nowadays, whenever I think about Saint Stephen’s Cathedral, with its impressive Gothic architecture and massive size, I can see it as a representation of people’s desire to get as close as possible to divinity, to reach spiritual heights that will allow them to understand and embrace the work of God. I also view it as a symbol of a modern, vibrant and friendly city at daytime, but also as a witness of Vienna’s tumultuous and troubled past. 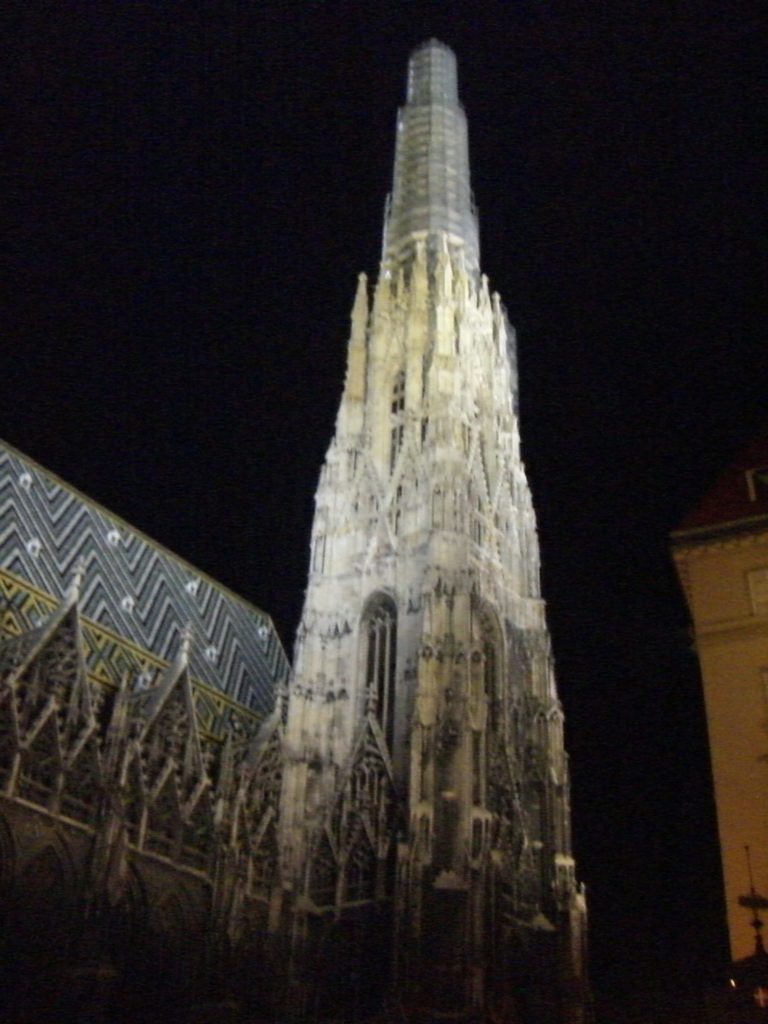 Black at night, colourful at day, towering towards the sky for more than eight centuries, almost destroyed during World War II but rebuilt from scratches, always standing tall and proud in the middle of one of Europe’s most beautiful cities, Saint Stephen’s Cathedral represents not only a symbol of Vienna, but also of the impressively creative power that faith can induce to people like those who built it and helped it survive in dark times. I don’t know if faith can move mountains, but I realize that it can inspire people to create such wonderful edifices!