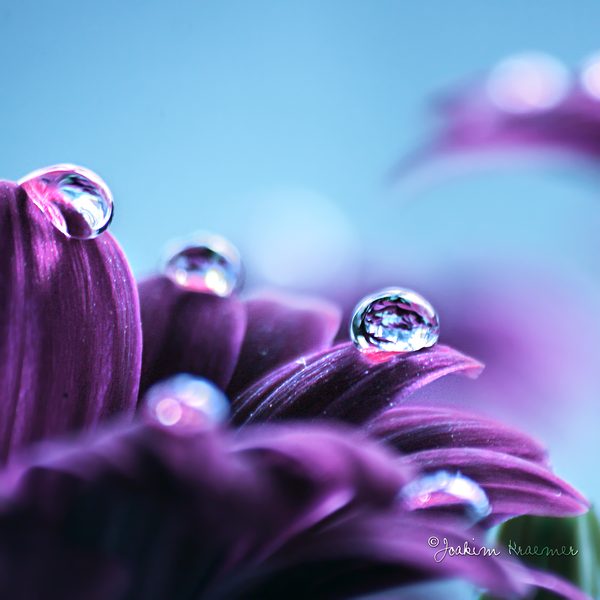 There are people who don’t see that no one really likes them. No one wants them in charge, no one respects them. Yet, fat on their egos, seeing only what they want to see, they dwell in their fantasy world until evicted. Evicted, meaning virtually picked up and tossed in the rubbish heap.

One of the most obvious examples is that of Robert Mugabe. 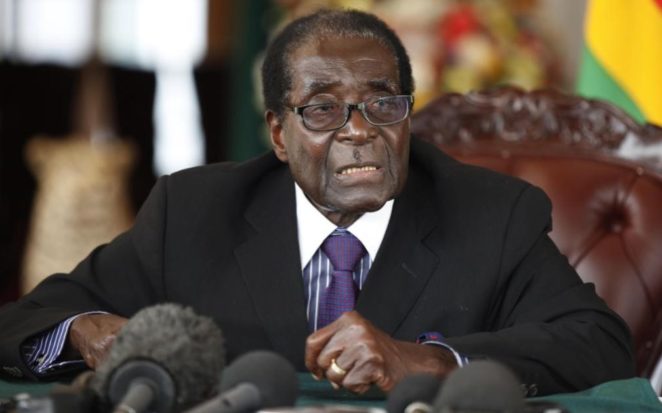 When he first came to power he was hailed all over the world.  People attended his inauguration and it was a great day.

As time passed he became so enamoured of his legend he lost reality.  He stood and claimed he will be President forever, even when he was dead, thinking those people in front of him really loved him,  and were not just there because they were forced.   Were not just acting as supporters because they were afraid if they didn’t his goons would kill them.

Thinking he could do anything he went to appoint his hated wife as his successor. The army stepped in. He was under house arrest.

No matter what lies he fed himself there was no way for him not to know that the public was ecstatic he was gone. 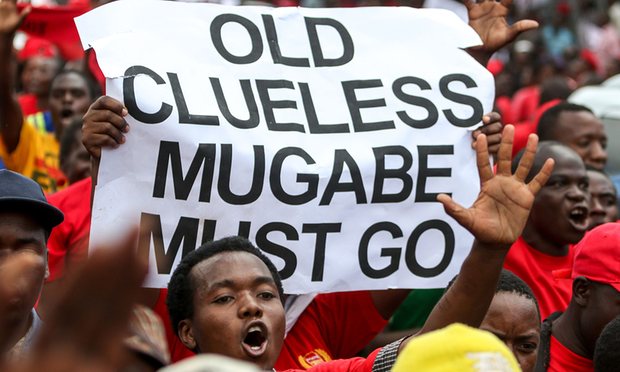 All over the world were the images of the huge demonstrations of people bursting with happiness that he was gone.

So, to avoid proving it beyond denial, Robert Mugabe resigned.

Had he not lived in a fantasy he would have stepped down two decades ago and sat back as an elder statesman, respected and beloved. Now, he’s going to feel how much the people hate him.