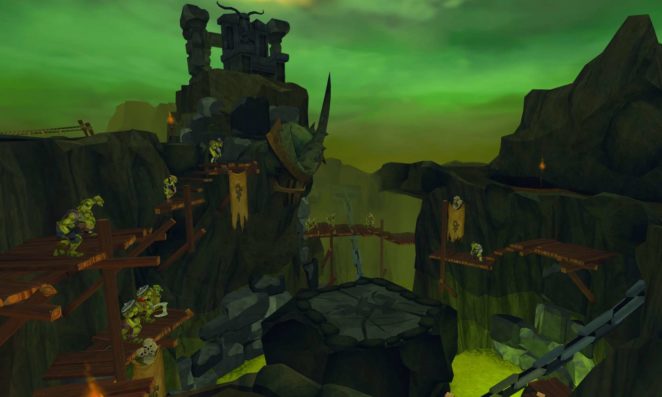 If one went back in time, to September 2016, few could predict where the world would be today.

No one would expect Trump to win the election, take office, and plunge America into becoming the world’s laughing stock. 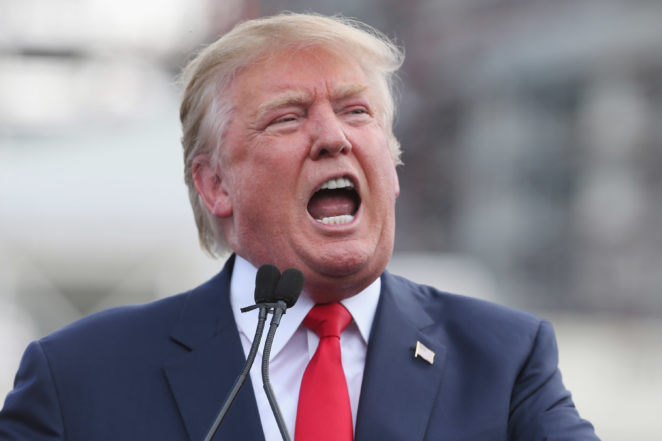 Most of the world expected Robert Mugabe to die in office. He had a squad of goons to keep him there, his people were starved and tired and Zimbabwe was the capital of confusion with their money worth less than a sheet of toilet paper.\ 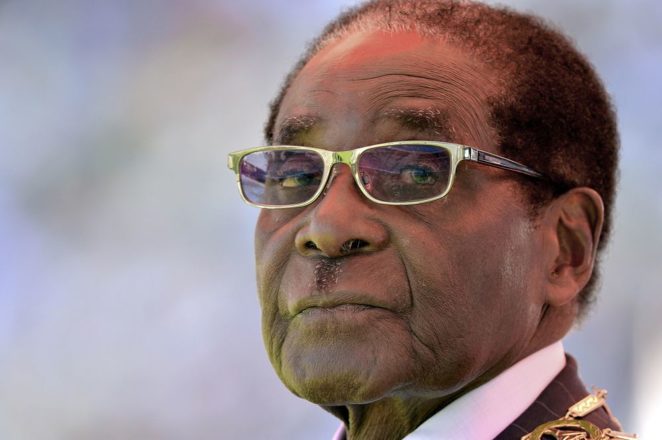 Thinking he could do anything, he decided to fire his Vice President and put his despised wife into office.

That was the end of Robert Mugabe. His military stepped in, his people stepped out, and no matter how senile he might be, it was impossible to miss, they had enough.

Robert Mugabe resigned before being impeached. 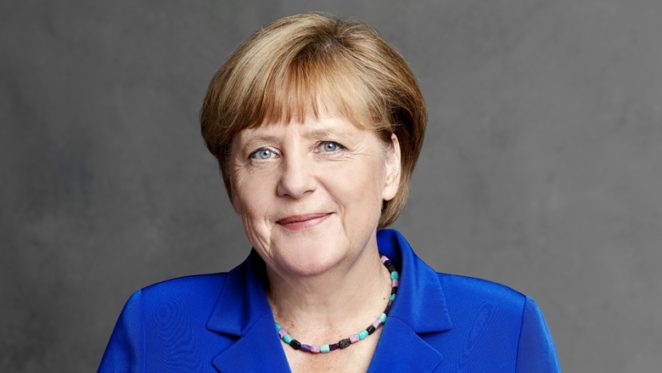 Angela Merkel thought herself an untouchable saint who had opened her boarders to ‘refugees’.   As she never planned it out, never took the time to ‘vet’ those who would enter, Germany experienced a number of terrorist attacks.

When elections were held, Merkel found she did not have a majority and can not form a coalition government, because no one is going to bow to her. The respect she held is virtually gone, and even if she can hold office for the next year, she’s on borrowed time. 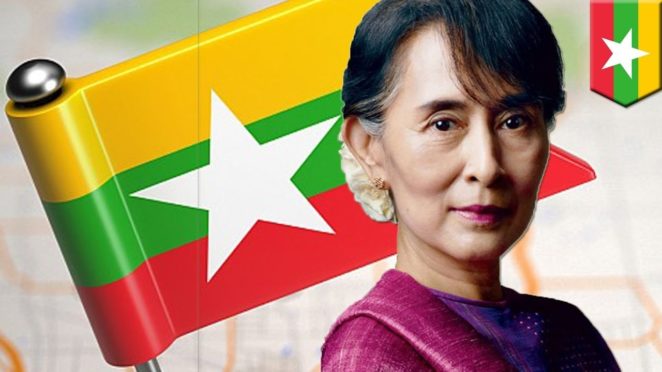 Aung San Suu Kyi won the Nobel Peace Prize. Everyone considered her near the level of a Nelson Mandela. Then came the ethnic cleansing of the Rohingya people. One expected her to say something, do something. But she is fully agree with murder and banishment of these people.

She was not the sweet humanitarian but the evil bigot who was not under house arrest all the years because of her politics, which have proven the same as her captors. She fooled the world.