This is a Jamaican proverb; it means a Duppy… a ghost… knows who is frightened by him and who is not.   It is often used when someone tries unsuccessfully, to frighten another.

Recently,  Russia has pulled out of a place called Afrin  in Syria.   The place is now taken by Americans and American supported Kurds.   Turkey now threatens to invade and attack. 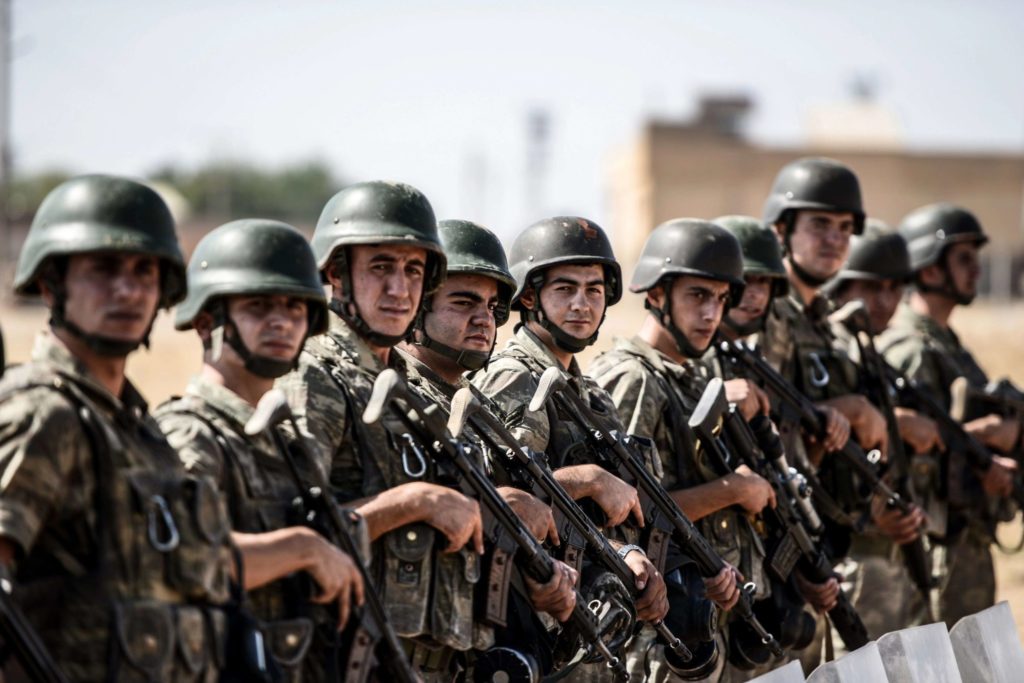 This is because Turkey was afraid of Russia, it is NOT afraid of the United States.  In fact, no one is.

There is no country in the world which takes America seriously, who believes their threats, their ‘fire and fury’ rhetoric.

America is seen as a clown.    A loud mouthed somewhat senile clown which farts through his mouth. 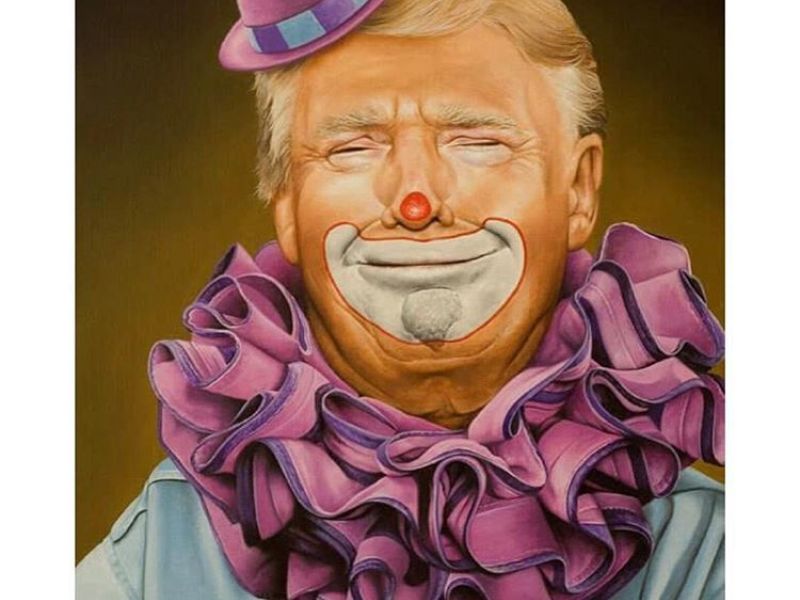 To see Turkish troop amassing on the border with Syria, getting ready to invade would have been unthinkable last year.  America was a super power, America was respected.

And this is now.