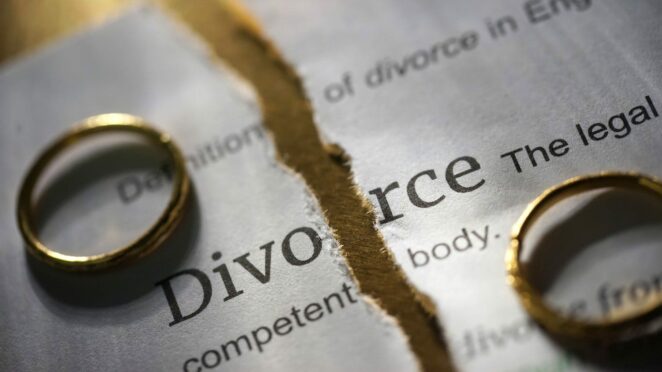 Unless it is one of those make believe marriages or the parties are friends who realise marriage doesn’t work for them, there is going to be emotional, economic, social upheavals.

In cases where one has moved out and there’s nothing to fight over, then a divorce is no more stress than a parking ticket.

In cases where there are children they often become the kicking stone, where the parents fight over them not because either really wants them, but because they know or think the other does.

Where there is property it becomes a three ring circus unless there is an air tight pre nuptual agreement.

In many parts of the world, more than half of all marriages end in divorce.

This is not a happy figure, and one needs to take it into consideration when one enters a marriage.