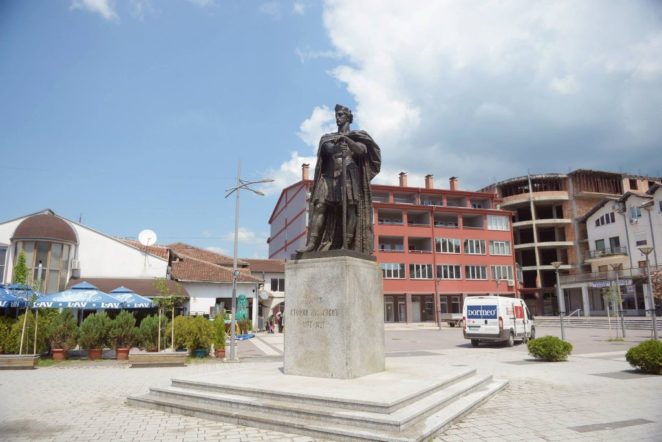 Letter Writer songs ljubve builder Manasseh, a supporter of literature and art was the case for the European courts, when the local nobility wanted to introduce them on the zmajonosce saying: “I handed despot chivalry”.

This great Serbian ruler, statesman, military leader and writer enjoyed such a reputation, as well as its despots that were in it, as to his call as their own, coming important poets of the time to live and work. To mention only Gregory Tsamblak and Constantine the Philosopher, who arrived in Serbia when the Turkish sultan Bulgaria, their homeland, “as Kickstart nest”.