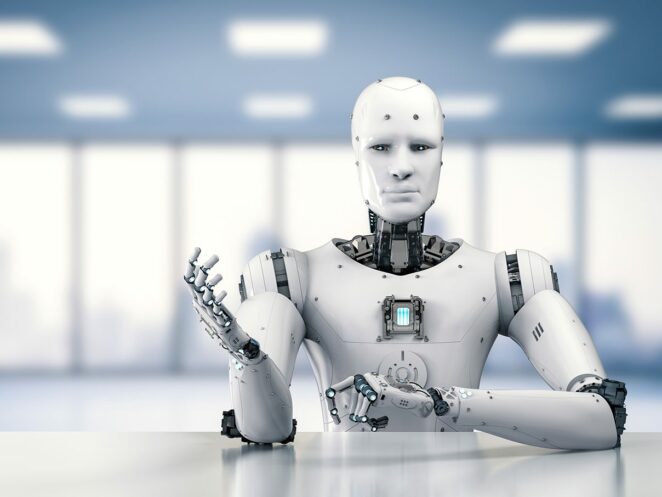 Nations which have a history of democracy can deal with various glitches and issues and although tossed into a period of confusion, tend to realign.

Nations which are not accustomed to Democracy invariably collapse into internecine wars, dictators, military governments, or incredible corruption.

Those which were colonised by Democracies and were inculcated with the various values, duties, etc, and those which break free of some form of dictatorship .

In the first case, those which were inculcated with democratic principles, may maintain that system of government.

In the second, where there is no history of democracy, even if one is gained, it has a short shelf life.

This is because, in a democracy there is too much space for the corrupt and evil character to slide into some position of power.   The ‘qualifications’ for office are rather low.   There is age and citizenship, but no educational requirement, no test.  One need simply be elected.

Whether one gains office by bribes, intimidation, stuffing a ballot box, the idea that ‘the people’ chose this person over rides objection, unless the proof of trickery is proven.