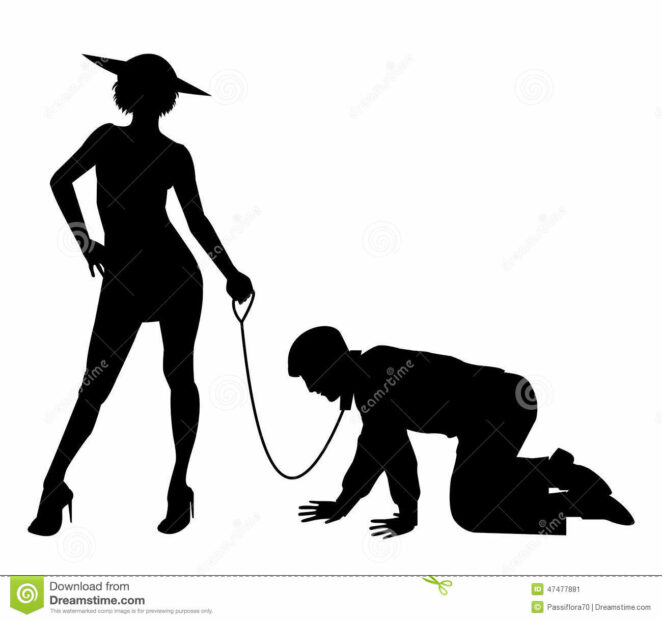 Ken was never a fanatic about anything.  Winsome, however could portray one, becoming hysterical about various topics, be they social, political or even culinary.

As Ken was a man who didn’t like stress he would step away from arguments.

Knowing this face about Ken was Winsome’s key.

The easy part was for  Winsome to hold unpopular political views, which were in opposition to those held by his friends.   In any discussion with Winsome about a political issue she became extremely excited, loud, fanatical.

To avoid the explosions Ken ceased to hold contrary views and as ‘his’  opinions matched Winsome’s  his friends dumped him.

In a short time the only person in Ken’s life was Winsome.