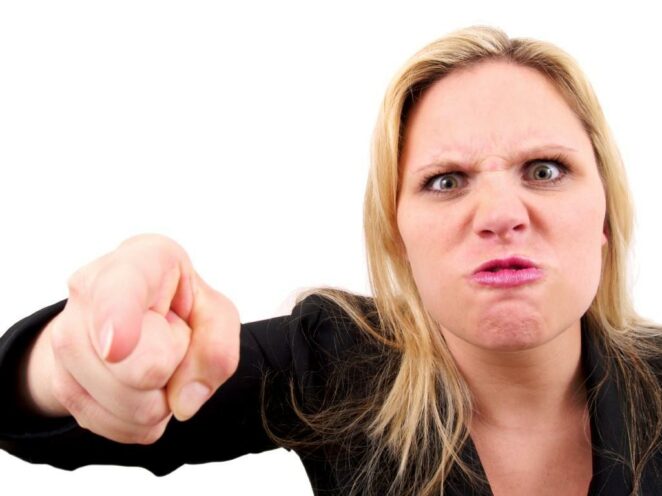 Herbert didn’t want to leave the house, having no where to go, but didn’t want to stay because Teresa was so erratic.Herbert had thought he’d use her.   He had started the relationship for free house, free food, and free sex. He thought he could control Teresa, that she would pander to him.  He didn ‘t realise that her ‘madness’  extended to a need to dominate and to keep him locked into her web.

Herbert who had thought she would be an easy dupe realised he was the fool.

And there was nothing he could do, except leave.   If he had a place to go