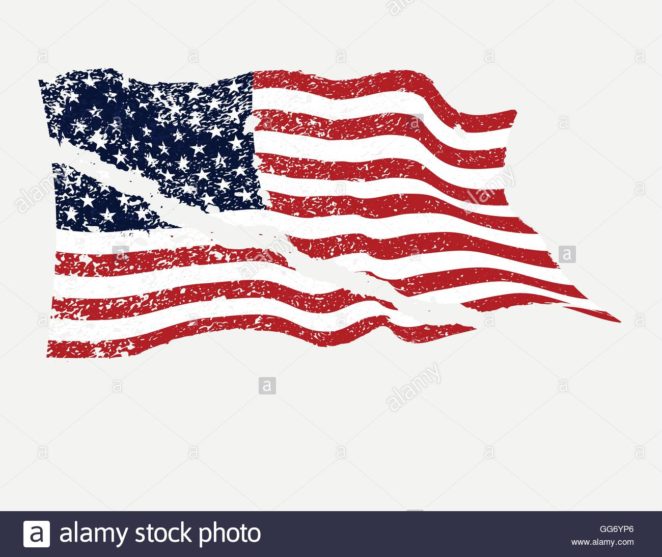 The reason America is so sensitive to the propaganda espoused by other countries, is that it is the acme of propaganda.

Americans, as well as people all over the world, are sold in the idea of the superiority of America and its systems.

America, however is not superior.  Its systems don’t work.

For example, in other nations, there is free health care.  No need to suffer, no need to go bankrupt.  The care is free.  It is paid for out of the taxes the citizens remit.

In America, if one can’t pay for care, they can’t get it.  If they buy medical insurance, many costs, but not all, will be taken care of.

The only way an America can get full free health care is if they are serving a sentence at a prison.

In America, there is not a universal kind of sick leave or maternity leave.  In other countries there is.

Yet, Americans believe and other believe that America is superior.

This propaganda is not limited to health care, it extends to all sections of society.

Whether it is the justice system, the political system, education, the population of America is so brainwashed that they can not, for a second, consider the fact that citizens of other countries have benefits and rights that they can only imagine.