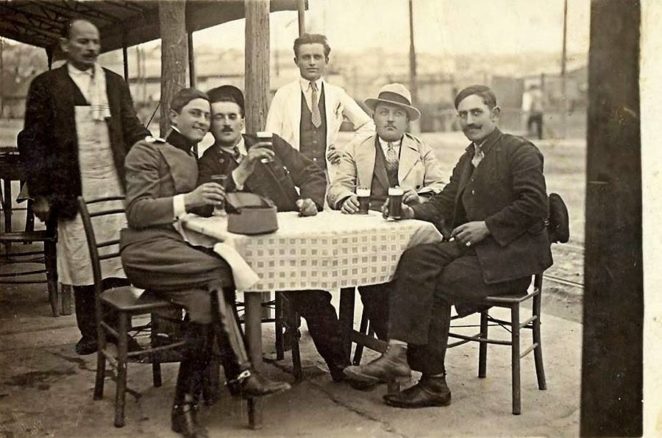 Tram on line 6, which is driven by ‘Cvetko’ tavern Cvetko’s business flourished. His estate is stretched to this Health Center Zvezdara. His house was located directly behind the restaurant, and there were the stables, the bakery, the servants … I Zvezdara today’s market was owned by him. However, in the life of the boss Cvetko and had much luck. . He had four children, none of which is prompt. Probably driven by his sorrowful fate, Cvetko Jovanović became a great benefactor. He was the founder of the Church of the Holy Virgin, and there was a fund that was named after him and his wife Stephanie. The fund each year separated the money to the poor, children, kindergarten, students, churches, priests, and his family.