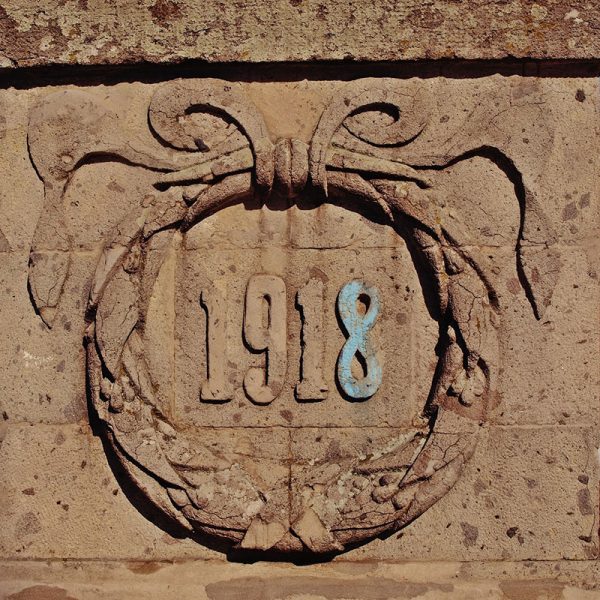 The main contents of this article is a short report. The report comes to how, according to the description of one  from “socialite” given member of the French intelligence service, appeared life in Belgrade under occupation and in the months that immediately preceded the collapse of the Central Powers in the First World War. It was written a little more than a hundred years ago, in July 1918. The soldiers look miserable, exhausted faces are pale. No more singing concerts and military, who once organized, are no longer maintained. Just Hungarian troops still sing, and their songs are not happy.

Great animosity exists between Austrians and Germans. They are very bad match. It is not rare to see German soldiers to refuse to salute the Austrian officer. Currently, there are maps of Belgrade for a very large number of products (bread, soap, vegetables, sugar, etc.). These tickets entitle a very small amount of things, but at low prices. However, at higher prices on the black market is possible for farmers to find a good deal of things.

There is, however, a product that is completely lacking and whose smuggling occupation authorities have made it impossible to huge fines which threatened the peasants: it’s milk. It is reserved for the sick and for children; to obtain the required medical certificate is obtained and thereby only half, and sometimes a quart per person. Currently in Belgrade wine costs 6 crowns. Sales of brandy is especially forbidden, although fans always find a way to provide through the black market at high prices. In Belgrade, the individual hotels only for passengers, while others are reserved for officers. There is a still good stuff, but at inflated prices. From Serbia, officers sent numerous shipments to their country, especially the Germans, which is less in Belgrade.

In Smederevo, where numerous, for Germany shipped large quantities … Serbian farmers have a large amount of money due to the high prices achieved by agricultural products. No more copper, all the requisitioned. Occupation authorities intensively exploited mineral wealth. On the Sava, upstream from Belgrade, occupiers built a new railway bridge …