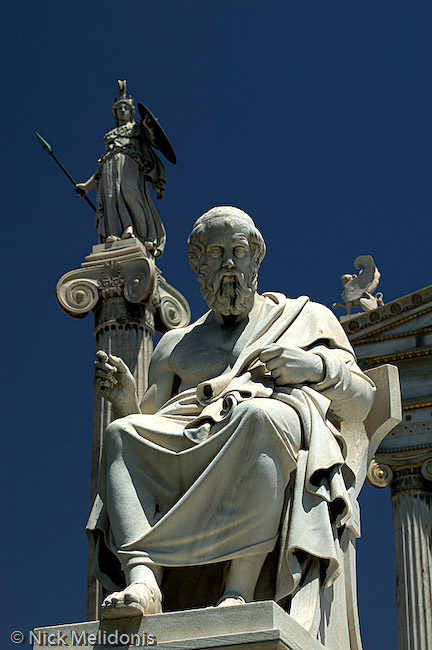 Aristotle (384 – 322 BC) was a Greek philosopher who supported Empedokleovo learning that the world is made up of four elements: fire, water, earth and air. Celebrated the conclusion that the Earth is round. He was also the teacher of Alexander the Great. How often answering questions that do not know the answer, people have wondered what the King then wages. Aristotle would reply: “The king pays only for what I know. If I paid for what I do not know, his entire treasury would not be enough for that.” Aristotle once suggested that there are people who gossip behind. To which he replied that he does not bother to gossip while is not present, and that by then none of this does not hurt, so that even you can not spanking when he’s not here.