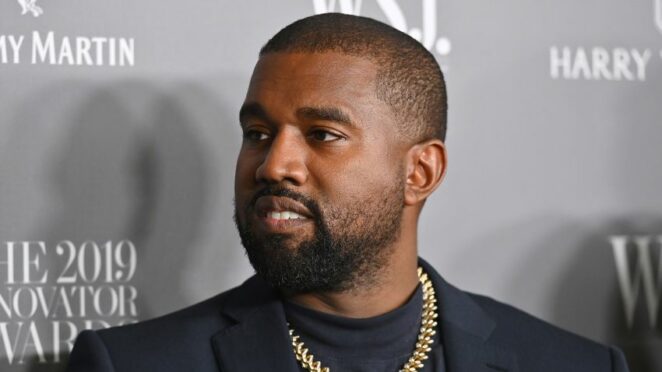 Kanye West, now called ‘Ye’ is one of those not so rare black men who hates himself.

He is not unique.  There is a portion of black men who really don’t want to be black.  Black men who see their race as inferior and decide to sever themselves from their identity.

They believe that if they side with racists they will get a free pass and be made an ‘honourary white’.

When he attacked and demeaned black people no one cared.  He was talking about himself and was comic relief.  When he decided to attack other minorities they were not about to deal with his mental problems.

That he ever was given any kind of platform is a question that time will answer; how and why.

Today, he is ridiculous figure, an example of self hate.