For his own benefit, Donald Trump ran for President in 2016.   He made private deals with  leaders, both political and financial, focusing on the stupidity of the American People.

He had ‘built’  his so-called career on lies and tricks, staying  few inches beyond the grasp of the law (or his creditors).

He had often boasted about how stupid people were, for he was uneducated, with the vocabulary of an eight year old, but behaving as if he were a ‘very stable genius’, spending money,  was able to trick others.

As a child he had been taught how to direct attention from himself to others, to blame them for the offenses he intended to commit.   Hence, as he took office he accused respected News services of promulgating Fake News. 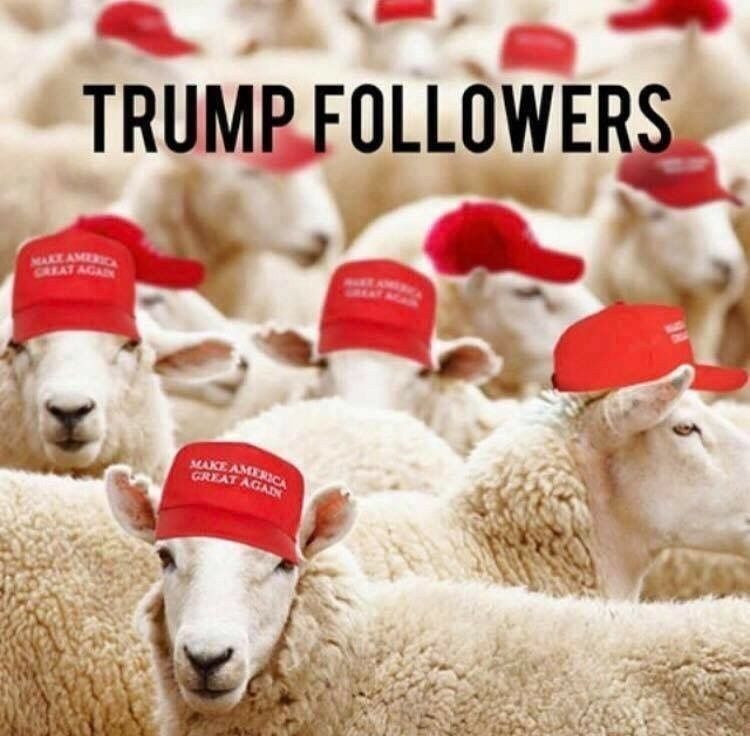 Having made a number of deals,  participated in various acts of corruption,  he expected to lose the 2020 election.   However, Trump stirred his sheep into believing the 2020 election was ‘stolen’.

Refusing to accept defeat,   refusing to behave better than a tantrum tossing infant,   Trump repeated lie after lie, whipping his sheep into hysteria. 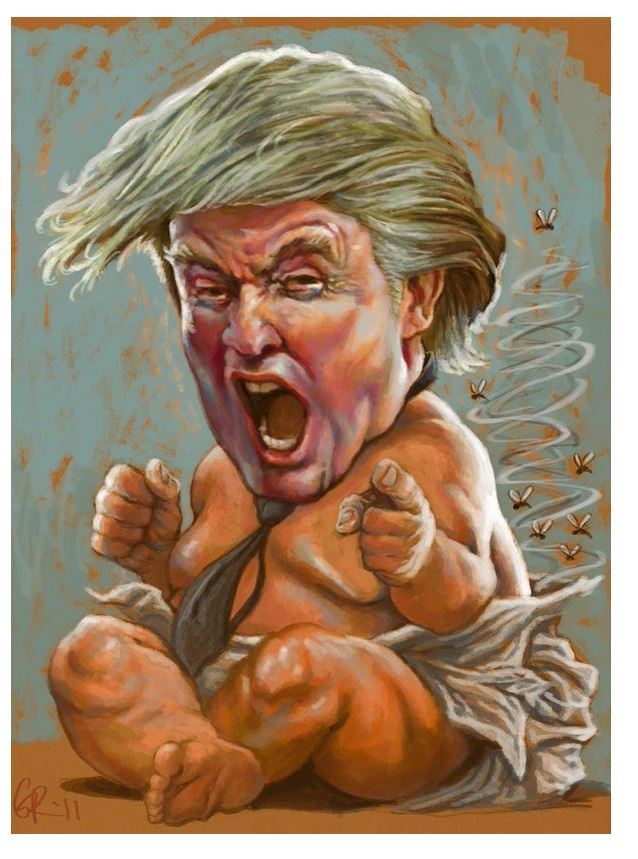 He  had nothing to gain,  save to boost his ego by showing the world the gang of morons who would run behind him believing everything he said.

Oh how he loves  owning the minds of the moronic!

On the day that Congress would perform the set task of counting Electoral College votes,  Trump held a rally.  It was the the 6th of January 2021.

At this rally, Donald Trump  told his sheep to march down to the Capital,  he would join them.

As the Sheep went down the Avenue;  Trump got into his car and drove to the White House.

The Sheep stormed the Capital, smashed windows, broke in, forcing the Senators and Congress people to flee for their lives.

The world watched, some in shock that this could happen in America.

Despite all the security personnel,  despite the implementation of a curfew,  it was only Donald Trump the racist mob would listen to.

The world has now seen the true America.  The America of violent racists who will mindlessly follow anyone who presses their buttons.

Despite the fact that Trump will no longer be President of the Unites States  he will maintain an ‘army’ of mindless sheep, willing to do his bidding.

The world now sees America for what it is, what it always has been.