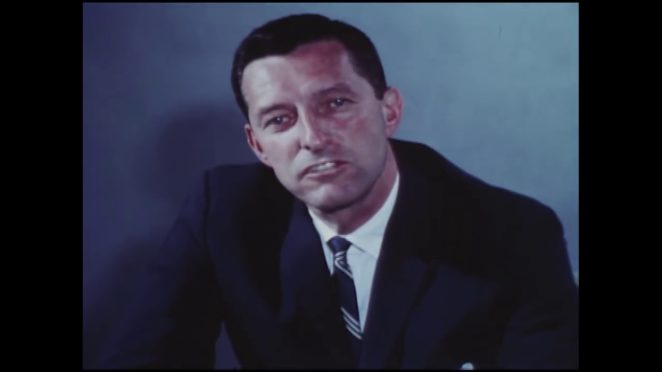 When Angus Murphy got the leadership post, he began to throw his weight around.  Some people became afraid of him.

As a small man, Murphy relished the fear.

He moved through every aspect of the business, snapping at the underlings, firing, demanding.

Then, he confronted Ms. Skylar, who rented a premises from his company.  He strode in,  made his imperious remarks, orders, demands.

Murphy then marched out, assuming Ms. Skylar would instantly comply with all of his orders.