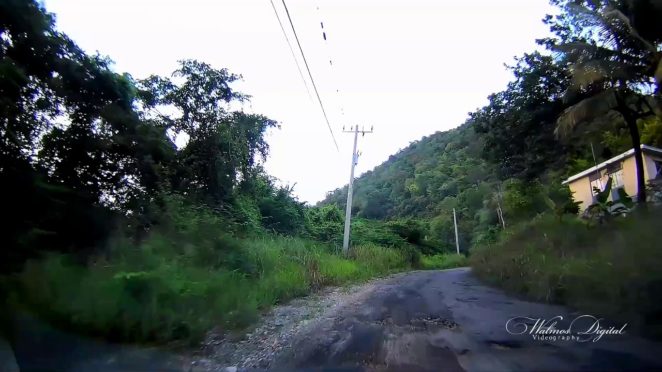 Malcolm stood on the porch of what was once his house, seeing strangers who now owned his house.

“Now if you don’t mind, just drive out…” the man said.

Malcolm nodded, stepped down, walked to his car.  Got in.  And didn’t know where to go.

He realised it was getting dark and he better get down the hill before night fell as he hadn’t been here for awhile and road was a bit treacherous.

He didn’t turn on the radio, he concentrated on driving.  He didn’t think about anyone or anything.  He just got to the bottom of the hill.

He saw a bar, drove over, parked, and sat in his car, trying to figure out his next move. But he didn’t know what that was.

All he knew was that two years and two days ago, he’d told Lizzie he needed space and was taking space, and handed her the Power of Attorney and got into his car and drove off.