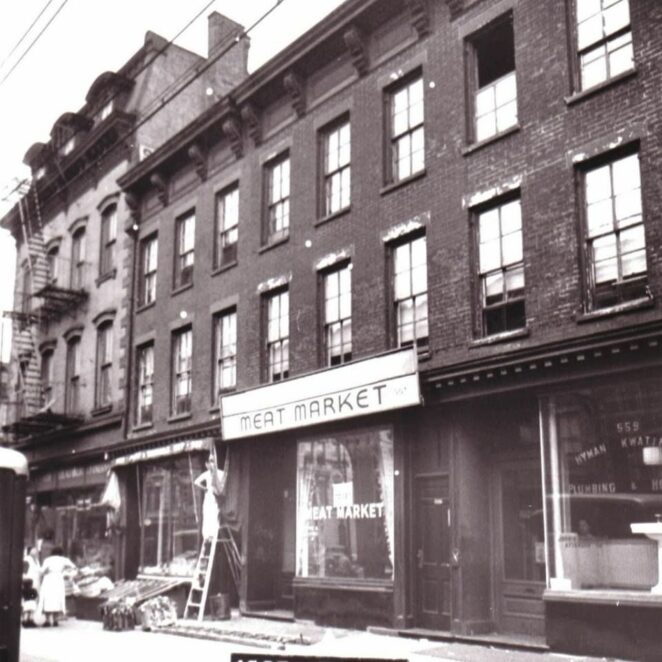 Being alone was not lonely for me.

I had my work which most people believed filled my every waking moment.  This was not really true.   I limited much of my work to particular hours so as to have time for myself.

Often I went to Broadway plays,  appearing to the community to be on my way to the market or garment district. During the days I leave the flat through the front door, often with a bag, so that it was just some middle aged woman going shopping.

I would walk to the subway, down and on a train, behaving as the old drudge.  Once I arrived at my stop I would  change into something fashionable in a bathroom, (the purpose of the bag), take the rag off my head and style my hair, a bit of makeup, then out..

I met a lot of people in Manhattan.  We went for drinks, but there was nothing serious.  They didn’t know I was a lowly dressmaker,  many didn’t even know I was a widow as I often pretended I had husband.

This was the ‘Roaring Twenties’  when ‘Anything Goes’ and I was not going.

It wasn’t only Broadway plays I attended. I went to concerts, visited all the museums.  I exposed myself to everything New York City had to offer.

I was so free, working for myself, living in a house I owned, no personal obligations, and I didn’t want any.