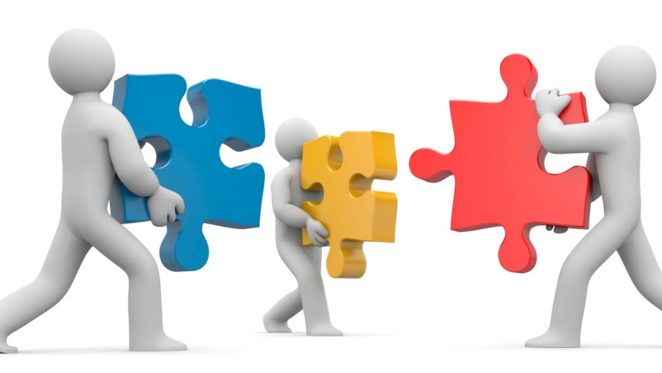 Tricia had married a beautiful nineteen year old.   A man with such magnetism.  A man whose physical traits masked his ugly soul.

If he had not been as perfect, she would not have spent three years with him.   Not ignored his abuse, put up with his violence.

Looking at the sixty five year old version of Ollie, Tricia wondered how any man who had once been as magnificent as Ollie,  could bear to expose himself to someone who knew him when.

Knew him when he was all that.

But then,  Ollie didn’t deal with reality.

He invented a world, created ‘characters’ .  When they did not conform to his script, when he was younger, he would resort to physical violence.

Now,  he could only play mind games.