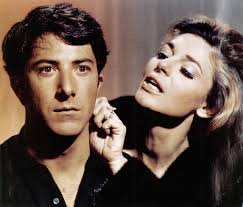 Gert worked hard to get Calvin, and  got him.  She got him because he wanted to live the ‘good life’.

Oh, he had doubts, before the wedding, but she kicked them down, for either he married her or their relationship ended.

So he married her.

Calvin married Gert at the ceremony she selected with the people she invited.  Almost all of his friends were not invited.  In fact, most  of his friends had no idea he was even getting married on that day, at that place.

From the moment he became Mr Gert she made all the decisions.  Her decisions were based on cutting out his friends, so that it didn’t matter what it cost her, as long as it cost him his friends.

She needed Calvin to be so totally isolated that he would have no one but her.