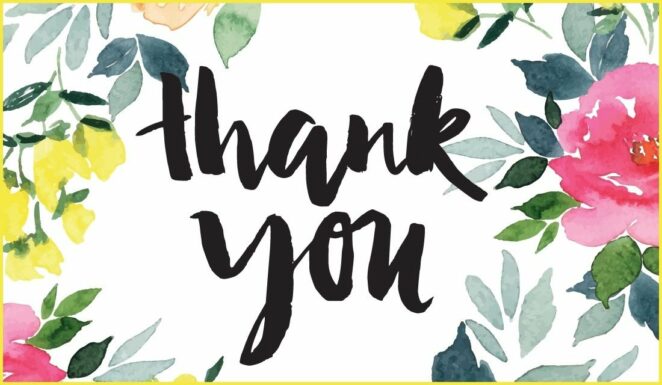 The first time Melly got the Ecard  she thought it was from someone from the office.

She had only been working a few months and had tried to be a good co-worker.

Melly thought it was Cindy thanking her for coffee or Miranda for giving her a lift, but both claimed they hadn’t sent it.

It wasn’t a big deal; an anonymous Thank You Ecard with no other words.

The second time she got the Thank You Ecard  she did the same  as with the first.   There weren’t that many people in her life. She  thought it could be Craig whose keys she found or Joan whose mail was wrongly delivered to her desk.

The third time Melly got a Thank You email,  the assumption was that it came from some web site she belonged to.

Eventually Melly noted that every January 15th she received the Thank You ecard.  She could not find any significance to that date.

It was no big deal; a simple Ecard, with no traceable address.