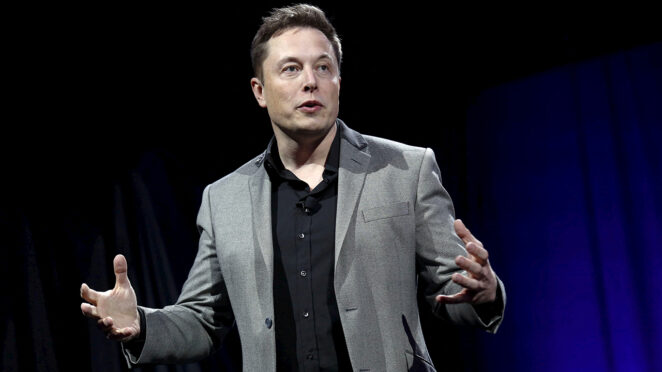 The Boer forgets this isn’t Apartheid South Africa where an Emerald mine is staffed by virtual slaves.  His demand that his staff bow the knee and give their lives to him should fall flat, if not be subject to a law suit.

I don’t know how people could be surprised at Musk’s belief in his superiority or sense of entitlement, considering where he grew up and why he ran.

Selecting the most racist place on the globe, (next to his homeland)  he has spent his years ripping off his employees, being sued, and settling.   It’s a win/win.  He gets the work, makes the profit, then pays his debts, leaving him with a hefty sum.

All those at Twitter should quit.   Then Musk can hire illegal aliens who he will pay pennies on the dollar.