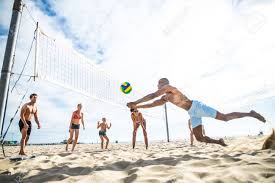 These minor actions should not even be recalled, and they would not have been  if Donna had not made allegations.

Allegations that Geo had tried to molest her.

Since all this ‘Me Too’ stuff the company acted before it got evidence and Geo was suspended.

He was so angry he could have committed murder;  which was about a shade angrier than me.

It was fortunate that I was called, for I stood by the door and told him if he thought he was leaving the room to confront her, he would have to fling me to the floor and step over me.

I got him a bit calm and we left the building by another door and went straight to the house.

The company lawyer arrived, told Geo  to stay far from Donna, give her no excuse.

I decided to take my vacation and Geo and I would rent that little yacht and go a mile out to sea.