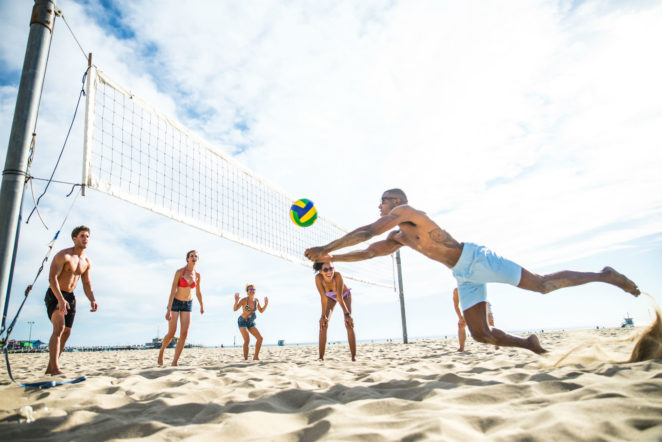 At work, I saw Donna in the lobby. She was staring at me, I gave her a smile.  She turned away.  If she existed in my world, I’d probably walk to her and ask her why, but I shrugged.

As I passed her I realised why she’d acted as she did; the way she had sat on the beach, staring at Geo. She must have stared and tried to catch his attention.  But he didn’t see her.

Then, he must have seen me, on the beach, ended his game.  Geo must have passed her as if she wasn’t there, came to me and grabbed the brownie out of my hand.

She must have gone through a few stages of shock to think that someone as perfect as Geo would even know I existed.

I’m the only person he talks to, jokes with, shows interest in.   We have a backstory, which isn’t important right now, so I’ll keep it.

What is important is that this woman saw this ‘loner’,  this beautiful singular man, and he never saw her. She must have assumed he was shy or socially awkward, not that he lives in his own locked world.

But I’m sure Geo walked past her as if she was a broken sea shell, and came to me.  Because I was the only person he saw.