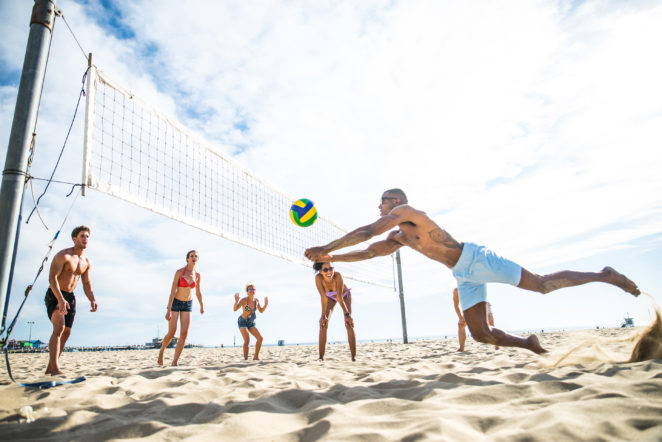 I was late that morning.  I had certain things I had to do so arrived long after the volley ball game had started.

I had come through the hotel,  out to the beach, walking to where they were playing.  They play way down towards the east so as not to interfere with anyone.

No one on the beach  was paying the players much attention save this one woman who was sitting about thirty feet away watching.

As I neared, I recognised her as Donna.   Donna works for the same company Geo and I do, but a different department.