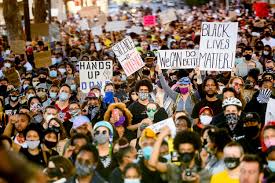 Anyone who was there or studies the various protests of the 1960s will immediately appreciate that there was one issue for each event.

Whether it was a protest against the Vietnam War, or for Women’s Rights, the focus was clear, the demand obvious and the desire certain.

These kinds of protests, with a focus and a desire are real.

People know what they are against and what they want.

The demonstrations are planned, organised, and everyone is aware that on the 15th of November there will be a March on Washington protesting the War in Vietnam.

Compare this to that ‘Arab Spring’ and you instantly realise that what happened in 2011 was some kind of clandestine attempt to underthrow the governments of various nations.