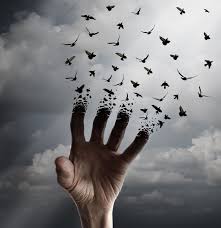 For some women, the only way they can cope with their husband’s adultery is to ‘even’ the score.

For others, it is taking an opportunity they denied themselves.

To remain chaste, to maintain the sense of being the victim is destructive.  It effects everything in their lives.

Mrs. K was totally devastated when she learned her husband had an affair.  She took out her anger and resentment on everyone.   At work she was a terror and no one liked her.

Year after year she maintained this anger until her husband went for a divorce.  Once divorced, it was as if she woke from a nightmare.  But it was too late.  People she had insulted and alienated would not forgive her.

If she had examined her feelings early she would not have destroyed her life.