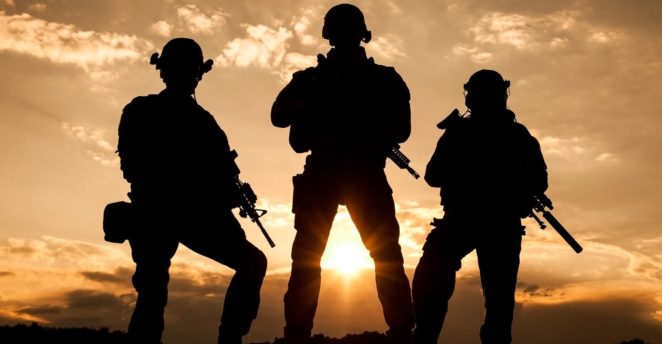 Shirley met Glen and was dazzled.  There was no one like him.  She learned he was in the military.  It hadn’t signified anything at the time.   He could have said bartender or truck driver for all she understood.

He asked her to marry him, but gave her a week to decide, informing her he was part of one of those ‘Special Ops’ teams.

What this means is that, as his wife, she wouldn’t know where he is, what he’s doing, when he’ll be back, or if he’ll be back.  And, if he came home, he  couldn’t talk about what he did.

As uncomfortable as that may be, was the possibility he could be summoned at any time.

Whether he had to report in twelve hours or twelve minutes, he had to go.  No matter what.

He gave her a week, in which there would be no meeting, no contact, letting her decide if she could deal with it