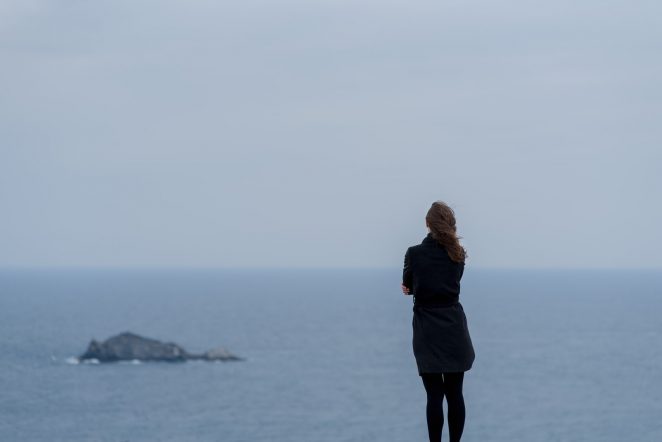 George is forty seven years old.   He has never gotten over the fact that his mother didn’t make him a birthday party when he was eight years old.

This is just one of the many grudges he has against his mother.

To hear him talk, whining about events that happened nearly forty years ago you wonder why his mother continues any form of relationship with him.

And you know, that George needs significant psychological assistance.

There are people who have experienced horrendous events in their past.  Yet, they live past them.  They don’t think about them, they don’t expect a time machine to take them back then, and move on.

Years ago, George’s mother sent him an ecard.   He responded with a long excoriating attack on the worthlessness of ecards.

Subsequently, probably needing to recycle people from his past, he contacted his mother online.

She tried her best to keep the conversation here and now.   Talk politics, talk social events,  keep the discussion in the Now.

Things almost worked, until the forty seven year old infant began to whine about not having a birthday party when he was eight.

The mother walked away from the computer, (it was an audio call)  and wondered if he would ever grow up.