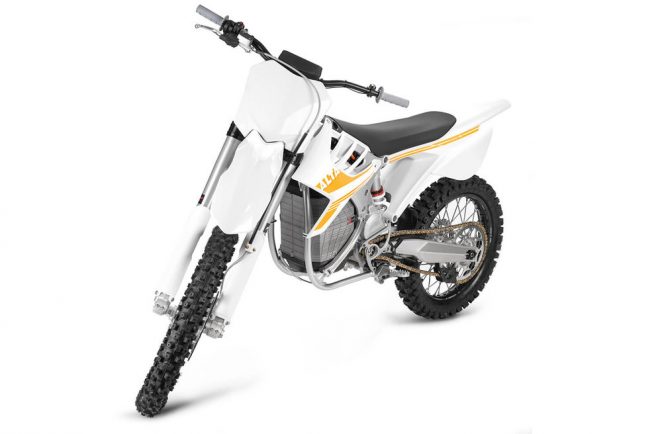 There are people who can not be alone.  They hate their own company to the extent they will  pay for some one to be with them.

They live lives of such fear and loathing that they are afraid of the dark.   They make noise, whether singing, coughing talking to themselves, for the mere idea they are alone is terrifying.

Their personalities are such that people retract.   One would believe that someone who despised their own company would do everything to make another feel comfortable,  but that is not the case.

Where most of us don’t mind being alone,  sometimes relish it,  but are social and pleasant in groups, these people are not.

Which is why they are alone, and hate their own company, since everyone else does.