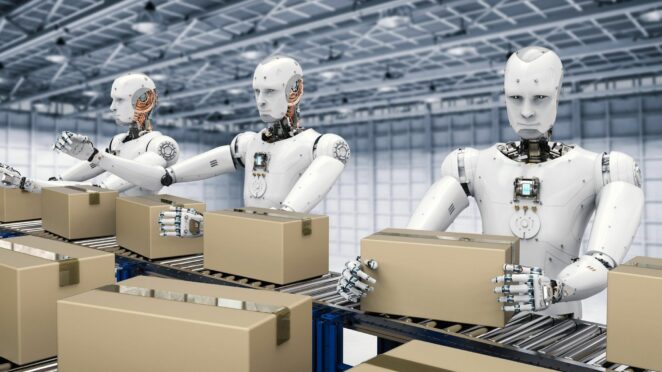 One of the reasons which pulls your focus to these people Who Can’t Do Better  is the fact that they practice self sabotage. You don’t have to do anything, they will do it themselves.

They will claim they have to be somewhere at nine and sit until two.  They have no where to be, they are just pretending they are important..

The fact is People Who Can’t Do Better actually hate themselves more than you ever will.  They punish themselves daily.

They may give the aura of loving themselves or being confident, they aren’t.

People Who Can’t Do Better live in a fantasy world in which their interpretation of words or events will often prove faulty.

This is because they have only a passing relationship with reality.

They are not as intelligent as they pretend, and so much passes them by.