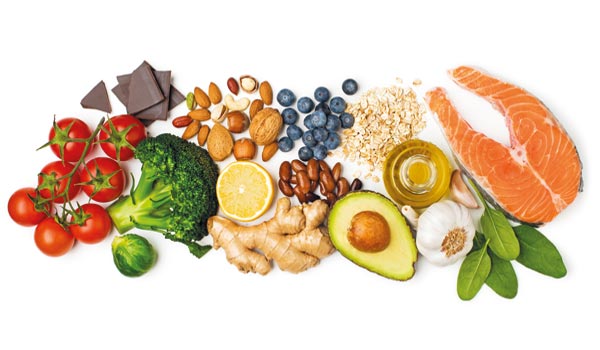 All Isaac wanted was to arrive at the function with a gorgeous woman so that people would think he had some form of charisma or whatever it is called.

He felt that the women he worked with would stop seeing him…no…the point was they didn’t see him.   He could be standing in the elevator and women didn’t see him.

If there was another man there, they’d say, ‘push ten for me’, or something. If he was in the elevator, they’d push their own button.

If they were at the coffee machine and he came up, they didn’t greet him, they moved away.

He knew he didn’t smell bad.  He washed his clothes with a nice smelling liquid soap, he used deodorant, and just a touch of a better quality cologne.  And he brushed his teeth and used mouthwash continuously.

So it wasn’t that he smelled.  It was that in their world, he didn’t exist.