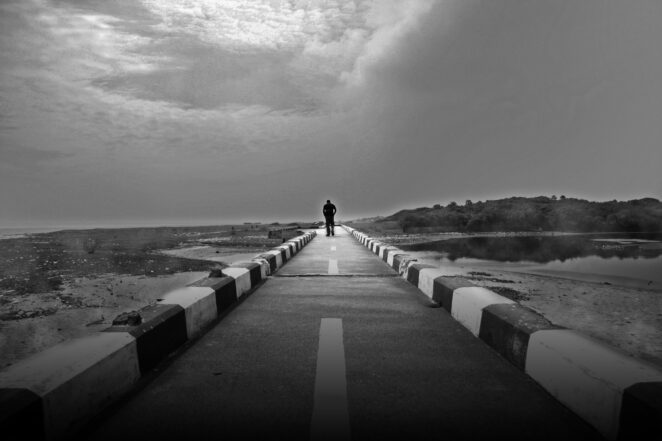 Oliver had gone through his childhood unloved, unwanted, surviving by living in his mind.  He only cared about himself and what he needed or wanted.

He never changed.  He never stopped and analysed and moved forward.  Other people, even his wife and children, were ‘extras’   in his life.   They were to conform to his decrees.

Never for a minute did Oliver ever recognise the independent existence of Wendy beyond his ken.   Never did he think about what she wanted.

His children were property, like a shoe or a book.   He did not view them as real people with an actual existence.

His oblivion to what was happening around him, how people actually felt about things, about him, prevented him from seeing how his wife not merely loathed him but saw him as trash.  He didn’t realise that his children viewed him as an evil prison warden.

Oliver never realised he had psychological issues which triggered his violence and cruelty.

He thought he was simply superior.