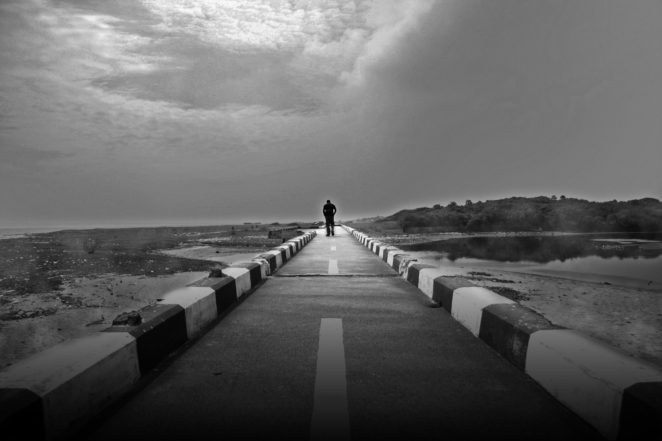 When Oliver reached his new home his mother ordered him to shower.  She went through his bag, and picked out the clothes he should put on.

She didn’t tell him about the hot and cold taps, so it was lucky for him that he looked and realised before he scalded himself.

He bathed, unaccustomed to running water, and as he savoured it, his mother pounded on the door, telling him that water wasn’t free and he was to come out now, or she would come in.

Hatred filled Oliver, and exploded into tears which burnt his face.

He shut off the water, saw the toilet.  He was again lucky, because although he never owned a flush toilet, he once tried one in town, so knew about sit and do and flush.

He dressed, came out, and his mother was babbling about how he’d ruined his clothing. Then she led him to his room.  A small room, but one with his own bed and dresser.

She told him that he was to put away his things, then come down for dinner.