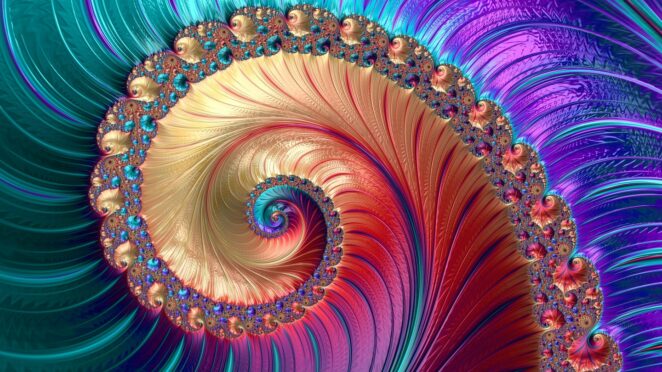 Four years after the birth of Peter, Miri became pregnant with her next child.

We knew Precious Peter would be flung aside, just as the dog, just as Lynn, while Miri focused on the new baby.

My kids said it, which did not shock me, for they had seen my sister’s behaviour since they were babies, and were aware of her ‘replacements’.

Just as expected, when Miri had her third child, Mark, she tossed Precious Peter into the trash heap.  She had no time for him and her voice was as caustic and sharp to him as it was with Lynn.

Having experienced my sister’s focus on the dog, then her discarding of the dog for Lynn, then  discarding Lynn for Peter, I knew a pattern, and I knew Peter was experiencing the kind of pain Lynn had lived with since his birth.