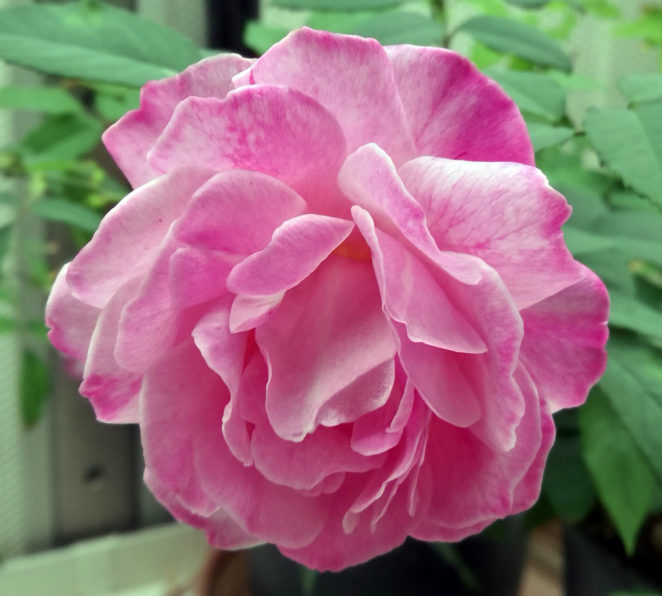 Andy took a job far away.

He arrived in his new town, a bit hesitant, for he was so parochial.  He had always lived with his folks in that town, had always worked at that office.

He came and almost magically, fit in as if he’d always been there.

He met Rose and it was all so simple.

He didn’t have any hurdles to jump, challenges to face.  It was easy.  She said what she meant, there was no subterfuge.

They hung out, they dated, they had a great time.  They were happy.  Eventually,  they moved in together and it was even better.

There were no arguments, no difference of opinion that was greater than whether to have pancakes or waffles.

Andy was going to ask Rose to marry him and as he spoke, she asked him to marry her.  They laughed as they said the same words.

It seemed obvious they were meant for each other.  That they were the matching pieces of life’s puzzle.