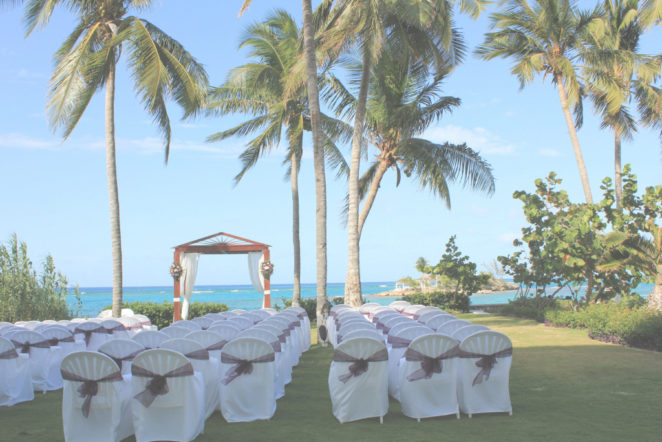 The annoyance began when Penny was eighteen.  She was going to college and her family was talking about ‘finding a husband’.

They weren’t cheering her abilities, they weren’t proud of her.  They wanted her to get married.

Penny felt they didn’t care who. As long as he was the same race and religion; he was perfect.

During her years at college no one in her family was interested in her grades; “Did you meet anyone?”

When she graduated she grabbed a job as far away as she could go to limit the ‘when are you getting married?’  which was almost equalled by; “When are you giving me grandchildren?”